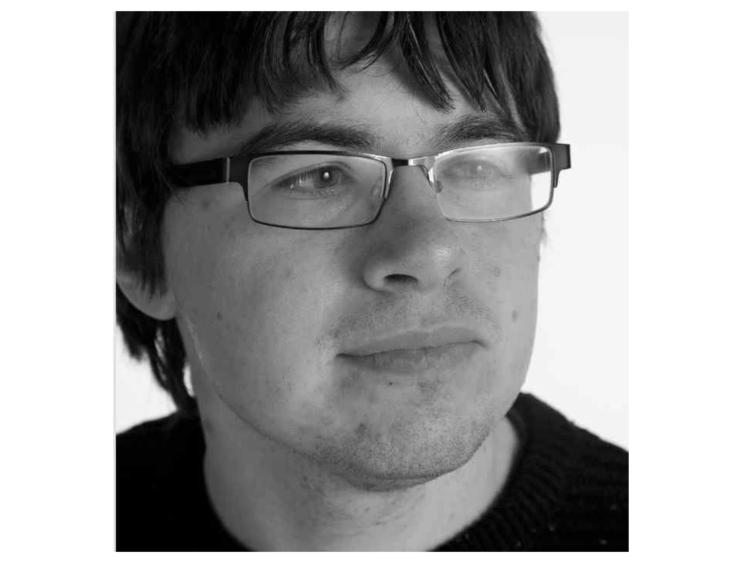 The driver of a police car involved in a fatal accident, which claimed the life of a Longford man in Canada last year, has been cleared by the Independent Investigations Office (IIO) of British Columbia.

The incident, which took place in the town of Squamish, near Vancouver in March 2018, left 29-year-old Mullinalaghta man Brendan Keogh fighting for his life.

Mr Keogh lost his battle for life four months later and tragically passed away on August 1.

The former student of Cnoc Mhuire in Granard was walking along the intersection of Highway 99 and Garibaldi Way in Squamish when he was struck by an unmarked police SUV.

An investigation by the IIO was launched and the organisation this week revealed that it will not be recommending charges against the officer involved in the collision.

“The evidence collected does not provide grounds to consider any charges against any officer,” writes Ronald MacDonald, the chief civilian director of the Independent Investigations Office, or IIO.

“I do not consider that an officer may have committed an offence under any enactment and therefore the matter will not be referred to Crown counsel for consideration of charges.”

The full report by the IIO can be read here.