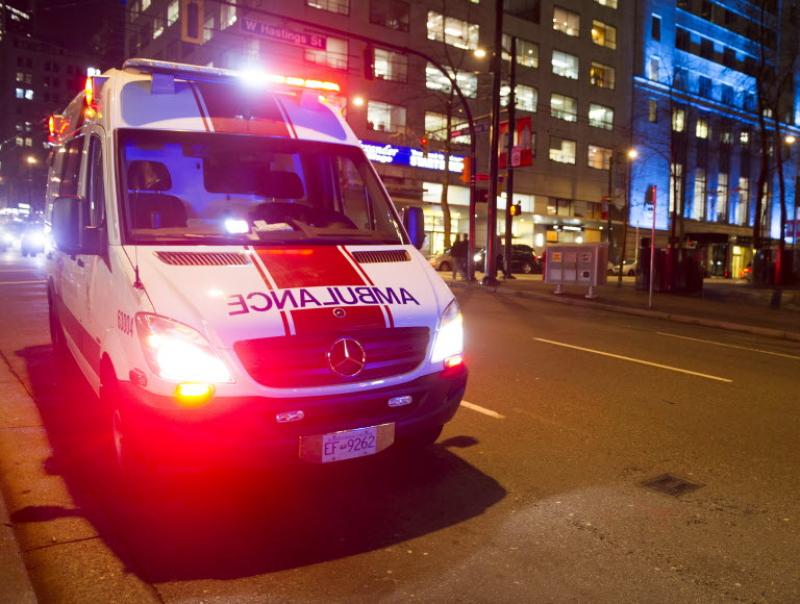 North Longford man Brendan Keogh remains in a critical condition in a Canadian hospital after being knocked down by an unmarked police SUV two weeks ago.

A 29-year-old north Longford man is continuing to fight for his life in a Canadian hospital after being knocked down by a police car in Vancouver two weeks ago.

Mullinalaghta native Brendan Keogh was walking along the intersection of Highway 99 and Garibaldi Way in the bustling town of Squamish on March 13 when the incident, which is now the subject of a police watchdog investigation, occurred.

Police have confirmed officials from British Columbia’s Independent Investigations Office (IIO) have been drafted in to examine the circumstances behind the incident.

Prayers to that effect were said for Mr Keogh last Thursday evening as friends and neighbours of the Mullinalaghta man turned out in large numbers at a full to capacity St Columba’s Church.

A graduate from Dundalk IT, Mr Keogh had been residing in Squamish, 60km north of Vancouver, for a year and was working locally at the time of the incident.

A close family member said they had been overawed by the turnout at last week’s mass as well as the level of support and assistance which had been afforded to them since the events of March 13 last.

“We have nothing but praise for the back up services,” said the family member.

“The neighbours, guards, Irish services, everyone has been fantastic.”