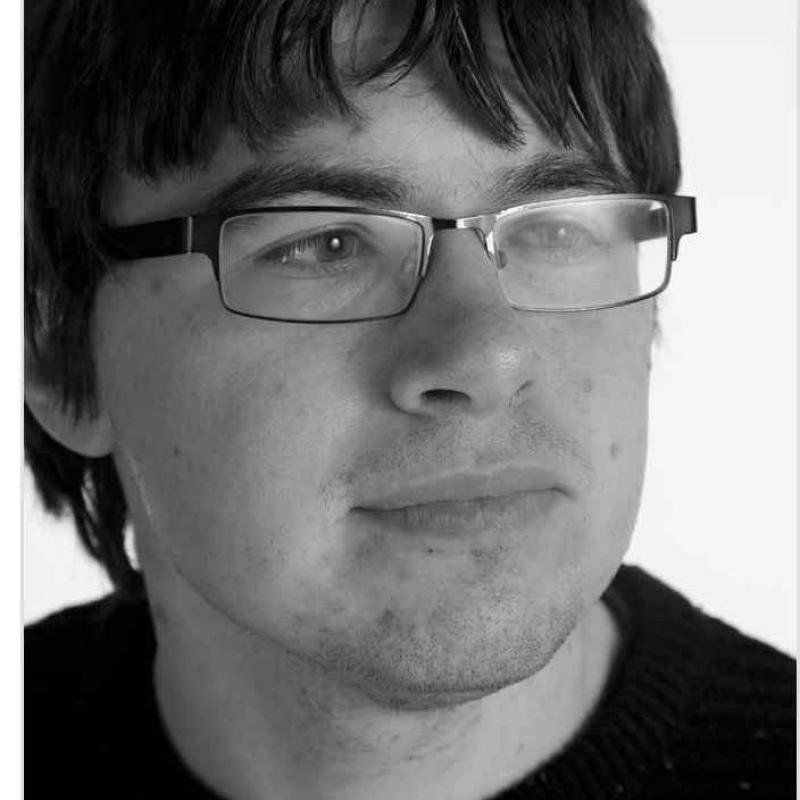 Tributes have been pouring in for the late Brendan Keogh following the Mullinalaghta man's untimely passing last week.

A north Longford man who died five months after being knocked down and critically injured by a police vehicle in Canada last week, has been remembered as a “brilliant academic” and someone who left an indelible impression on all who crossed his path.

Mr Keogh had been walking along the intersection of Highway 99 and Garibaldi Way of the British Columbian provincial town when he was struck by an unmarked police SUV.

ALSO READ: Longford man dies four months after being knocked down by police vehicle in Canada

The officer, attached to the Lower Mainland Integrated Police Dog Services, had been on duty at the time.

That resulted in Canadian police watchdog The Independent Investigations Office (IIO) launching an investigation into the circumstances behind the incident.

The former Dundalk IT student's parents Kevin and Marian, and two sisters, Niamh and Aine, flew out to Canada to be by his side, while back at home, two prayer services were held in Mullinalaghta's St Columba's Church.

Mr Keogh had been living in the Canadian province of British Columbia for a year and had been working at local bar and restaurant the Howe Sound Inn up until the time of the incident.

The well liked and much respected north Longfordian was flown home to Ireland a number of weeks later where, it was hoped, he would continue his rehabilitation.

News of his passing, however, has been greeted with shock and much anguish within the tight knit community of Mullinalaghta.

"It's very sad to hear that Brendan has passed away," said local Cllr PJ Reilly.

"It's very tough on his parents Kevin and Marian and two sisters as it is for the local community."

Mourners came from near and far to pay their respects to Mr Keogh both at Our Lady's Manor Nursing Home, Edgeworthstown last Saturday and for his Funeral Mass the following day at St Columba's Church.

In his weekly contribution to the local notes section of the Leader, Mullinalaghta correspondent DP Finnegan told of how many would invariably choose to remember their well respected fellow Longfordian.

“A quiet spoken individual, with a keen interest in photography and drama, Brendan was a past pupil of St. Columba's NS and Cnoc Mhuire, Granard,” wrote Mr Finnegan.

“He subsequently attended the College of Further Studies, Cavan  and Dundalk IT.

“Prior to his accident he achieved a position editing films. Sadly it was not meant for him to pursue his chosen career. He was popular with all who had the pleasure of knowing him.”

Similar appreciation was also directed to all those who attended Mr Keogh’s funeral and offered their support to the family in the days since his untimely passing last week.

The late Brendan Keogh is survived by his loving parents, Marian and Kevin, sisters Niamh and Aine, brother-in-law Colm, uncles, aunts, cousins and a large circle of friends.