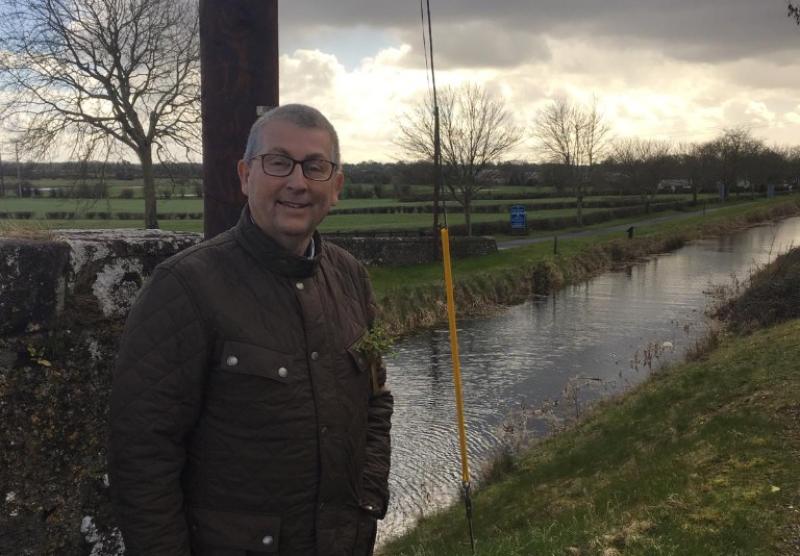 The safety of Scally's Bridge at the Royal Canal in Abbeyshrule was a subject up for discussion at a recent meeting of Ballymahon Municipal District.

Following a number of incidents where cars have gone into the canal and articulated trucks have gotten jammed on the bridge, local representative Cllr Mick Cahill has requested that the council provide appropriate signage and lighting in the interest of public safety.

“Over the last couple of years there have been a number of near misses and a number of cars have gone into the canal,” he said.

“We need to at least have signage to give people a warning of what's coming ahead so people can at least understand that it's a right hand turn.

“It's quite dangerous and the accidents that have happened, happened at night so the other part of the motion is that we put lighting out there.

“I'd ask that it be considered by the council as a matter of urgency, please.”

Area engineer Paul Newell agreed with Cllr Cahill that the bridge is dangerous without signage and lighting.

“The signage does need to be beefed up,” he remarked.

“A couple of years ago, I designed diversions around Longford town for heavy goods vehicles to stop them from hitting the bridge at Lidl so this bridge probably needs something like that.”

A lot of drivers, he added, are using GPS to find the shortest route to their destination and Abbeyshrule seems to be it, but the bridge is proving dangerous to those drivers, especially at night.

“So the signage is no problem, we'll have a look at that,” he said.

Public lighting, however, would prove more difficult in this case.

“We don't have funding at the moment to extend public lighting but the canal walk is supposed to be lit and maybe we could look at extending the lighting on the canal on one side to start with until we have funding,” he said.