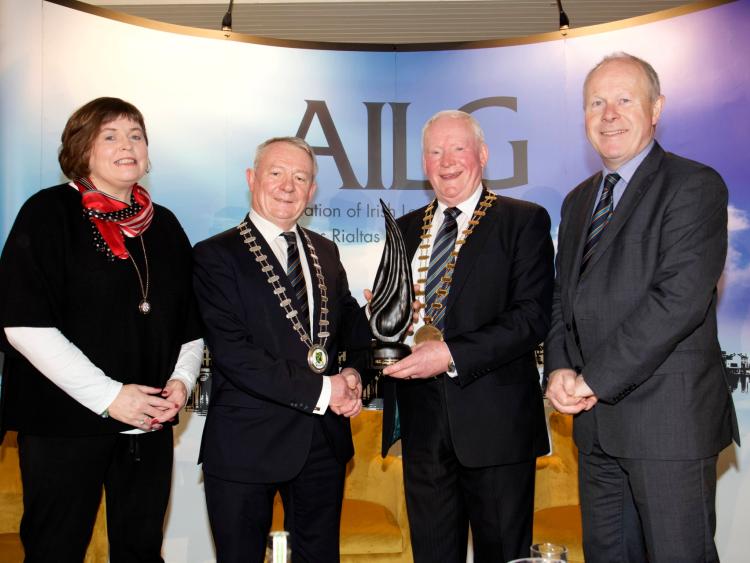 Hundreds of local politicians from across the country are in Longford this afternoon as the first of a two day Annual Association of Irish Local Government Training Conference (AILG) gets underway.

The Longford Arms Hotel is the setting for an occasion which is expected to see anything up to 300 county councillors attend.

Cathaoirleach Cllr Luie McEntire and chairperson of the AILG, opened the event earlier this morning.

Other speakers at the event include Ciaran Corcoran, Site Director Abbott Diagnostics Longford, who will speak on 'Business & Local Government - Working Together'; Sheila Reilly, Group Head of Digital Iconic Newspapers, will address the conference on 'Challenges for the Local Press'.

Martin Morris, County Archivist Longford County Council, and Liam Kenny, Director AILG, will give a presentation on '120th Anniversary of Ireland's County Councils'. Minister for Local Government and Electoral Reform John Paul Phelan TD will be the guest speaker at the conference dinner.