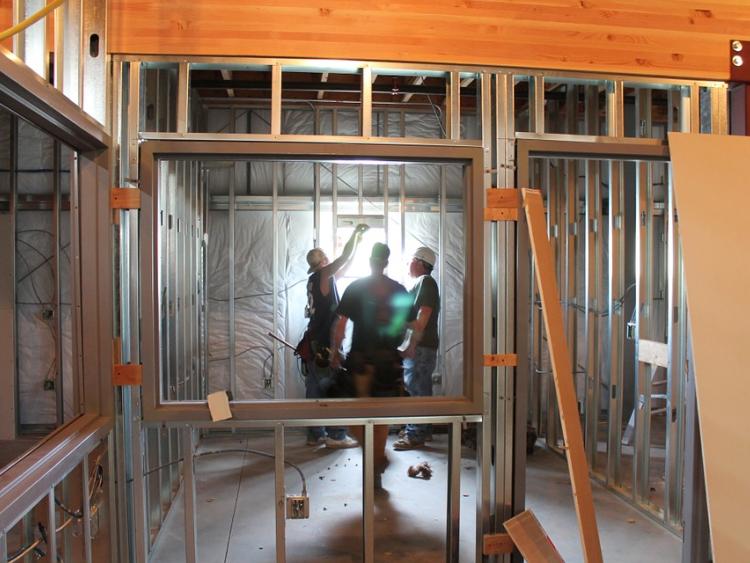 Longford has been allocated €1.65m in funding for housing schemes.

€900,000 has been set aside for five two bedroom social housing units in Edgeworthstown, while €750,000 will be spent on bringing 14 houses back in to stock in the Longford town area.

Cllr Gerry Warnock said, "I'm over the moon with the provision of €750k to bring 14 voids back into stock in the Longford Town area."

Also read: New funding 'putting the heart back into Edgeworthstown'

He added, "As Chair of the Housing Strategic Policy Committee, I have pressed the issue of void units hard and consistently lobbied for additional funding even though it didn't look likely as the Department favours financing new builds. By dealing with voids we are not only providing much sought after homes, we are also regenerating estates and removing magnets for antisocial activities such as dumping."

He said he was delighted to work with Cllr Paul Ross on this project.