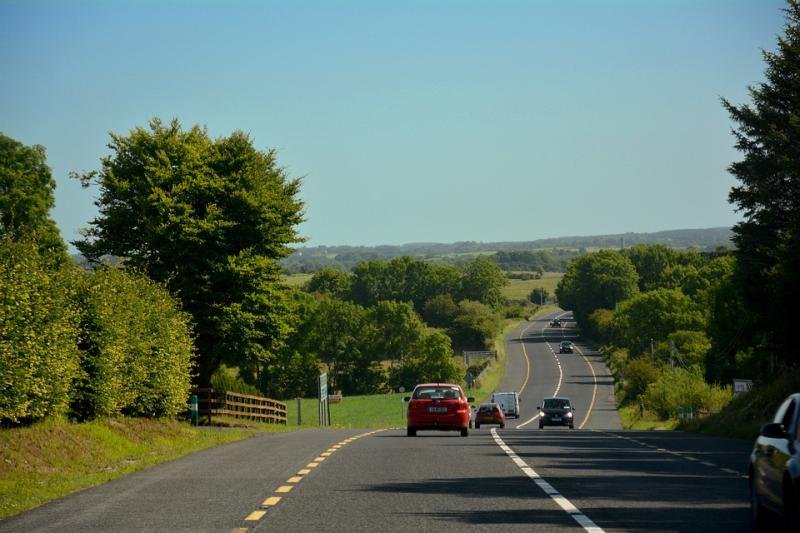 Longford County Council is to receive €6,625,899 towards its 2019 National Roads Programme, representing an increase of more than €1.5m on the 2018 allocation.

Welcoming the TII announcement, Minister for Transport, Tourism and Sport, Shane Ross TD, said this funding goes towards developing and maintaining vital national road infrastructure for safe and effective travel throughout the country.

Minister Ross added, "Whether in cities or on rural roads, good maintenance and road infrastructure is key to optimising safety, as well as ensuring that motorists get from A to B  as comfortably and efficiently as possible. This funding will greatly assist Local Authorities in delivering on this. In addition it will strength connectivity between the regions which is crucial in the context of Brexit and assist in the delivery of our commitments in the National Development Plan.”

Minister of State for the Office of Public Works and Flood Relief, Kevin 'Boxer' Moran, said this €6.6m allocation is massive for Longford as we all know the condition of the roads.

The Longford-Westmeath Independent Alliance TD added, "I'm delighted to have worked on behalf of Longford County Council and the councillors because everyone is putting their shoulder to the wheel to ensure this money was secured."

Also read: There will nine adults homeless in Longford this Christmas

Cllr Carrigy highlighted that a delegation from Longford County Council recently met with officials from TII to discuss funding for projects on national routes.

He added, "We stressed that the extension of the motorway through Longford was a priority. The project has been identified by the Government in its 2040 plan. We got commitments from TII officials that consultants would appointed in January 2019 to start the process which will take a number of years to complete."