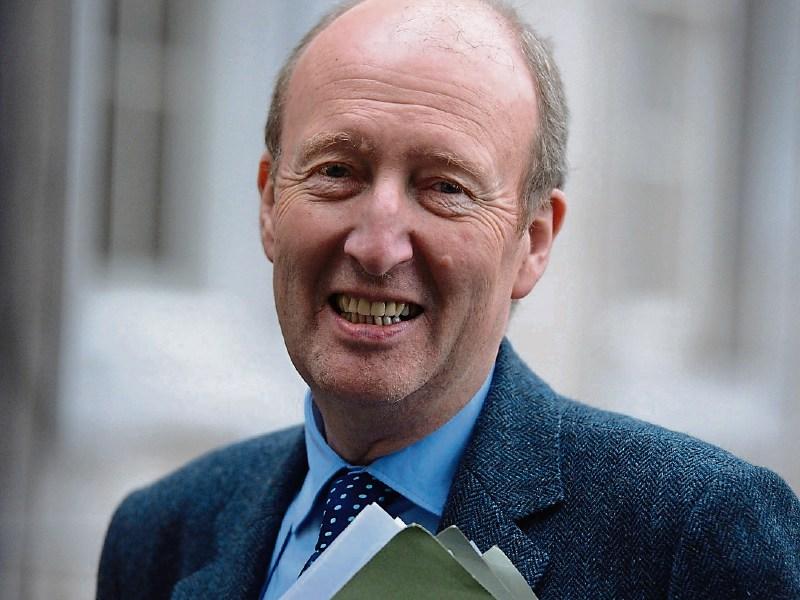 The scathing criticism was directed at the Dublin South TD under new proposals which could see drivers speeding at between 20km/h and 30km/h over the limit facing fines of up to €200 and seven penalty points on their licences.

Fine Gael Cllr Gerald Farrell took aim at Mr Ross’ tough new measures at last week’s meeting of Longford County Council, insisting he could not support the proposals that are set to come before Cabinet over the coming days.

“We all know the Gardaí have a job to do, but what this is doing is it’s targeting ordinary, decent motorists.”

In a lengthy and hard hitting outburst during which the Lanesboro publican termed the new measures as “mad” and “crazy”, Cllr Farrell said he believed the Transport Minister had overstepped the mark.

“The message needs to be sent to Shane Ross that he needs to cop himself on because he is single handedly destroying rural Ireland,” he said.
“The Fine Gael government, if they support something like this, I won’t be supporting it. People are being terrorised.”

He received support in making those remarks from Fianna Fáil’s Martin Mulleady.

The Drumlish based councillor said the initiatives put forward by Mr Ross were akin to “shooting fish in a barrel” as he warned of how the measures would likely impact on motorist numbers going forward.

“We are being dictated to. This talk of someone getting three to five points for being five to ten km/hr over the limit and an €80 to €150 fine, sure you are going to have more people off the road than on it,” he stormed.
“He needs to be stopped before he has the whole lot up in a heap.”

In response to suggestions from the floor that Mr Ross should consider his position, Fine Gael Cllr Paraic Brady agreed.

“The sooner he is taken out of that job, the better it will be for rural Ireland,” he said.

Read Also:  Council to tackle speeding around Longford town with 'elf on the shelf' method