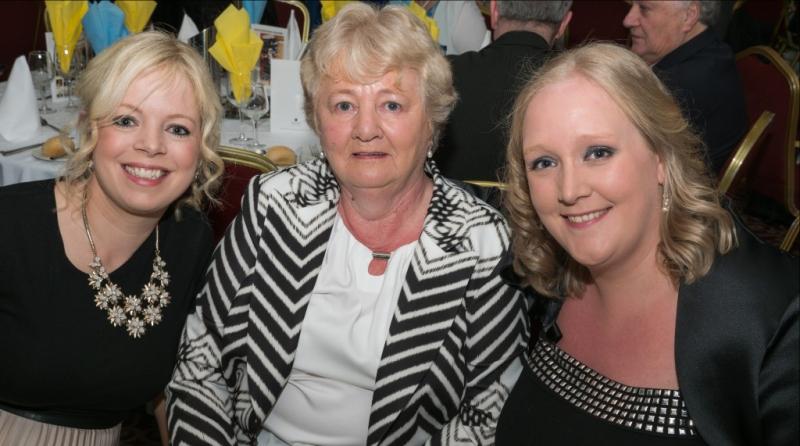 There was a major decision taken by the committee of the Longford Association in Dublin at a special meeting at the end of last month to consider the association’s future: after sixty five years of annual dinner dances, the final one – the 65th - takes place in the Red Cow Hotel on Saturday, April 6, 2019.

Not unexpectedly, there were misgivings within the committee, although the matter had been previously addressed.

It was as though the imminence of the decision had to be quickly absorbed. However, it was felt that the reality of attendances at our annual dinners dropping ever further must be faced.

This particular reality is tied up with the modern world in which we now live: gone are the days when county associations in the capital provided a friendly network for newcomers from the home counties, and the county associations’ annual dinner was traditionally a sociable and friendly space for people from home to catch up and network, many of whom probably wouldn’t have met during the previous year.

Now, with the various modern media platforms, people are in contact practically seven days-a-week. Young people particularly have taken to all this like the proverbial ‘ducks to water’ with the result that face-to-face contact is lessening.

There was a time when the Longford Association had a regular influx of young folk from all over County Longford, either to work or attend college in Dublin, who invariably infused the organisation with energy and new ideas. During those years the association was very active, with involvement in talent contests - winning quite a few – table quizzes for charity and GAA sevens tournaments. All this has naturally ground to a halt, and there’s the stark realisation that the current committee, which has been around for a long time, is a maturing entity, to put it at its most benign!

The modern world has also brought Longford closer to Dublin in terms of travelling time. With faster cars and better roads it is much easier for Longford folk to get back to the home county most weekends. Indeed, it will be the case in due course that Longford will be comfortably within the commuter belt when the proposed upgrading of the N4 to M4 from the Dublin side of Mullingar to the Leitrim Border is ultimately completed.

The challenges in relation to keeping our annual dinner going have been becoming more and more clear to us in more recent years, but we managed to continue on for much longer than other midland counties, for example Laois and Offaly.

This was largely made possible by the generosity of the Longford Association sponsors and loyal core supporters every year.

The Association committee very much regrets effectively calling an end to an era, but they see the decision as necessary due to factors outside their control and also that it is timely. However, the association is not going away. The plan is to continue to organise our social get-togethers and the annual charity golf outing.

Our wish now is that as many of our patrons as possible, from Longford and Dublin, join us in the Red Cow Moran’s Hotel on Saturday, April 6 to appropriately mark the occasion.