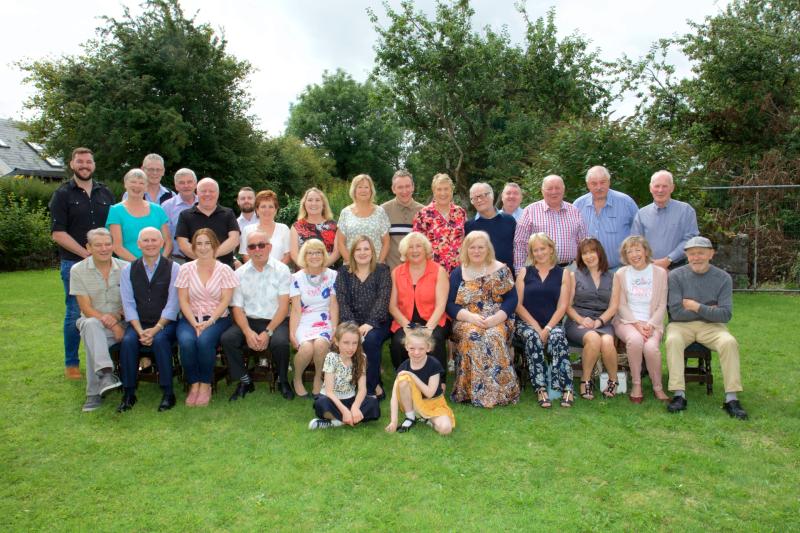 The family and friends of the late Fergus ‘Fergie’ Feeney, Knock, Lanesboro (inset) came together recently and raised €620 which they presented to the MRI Scanner appeal in Mullingar Hospital.

The family and friends of the late Fergus ‘Fergie’ Feeney, Knock, Lanesboro came together recently and raised €620 which they donated towards the MRI Scanner appeal in Mullingar Hospital in his memory.

Fergus passed to his eternal reward, peacefully, in the presence of his family, at Rose Lodge Nursing Home, Killucan after a short illness on Thursday, June 28. 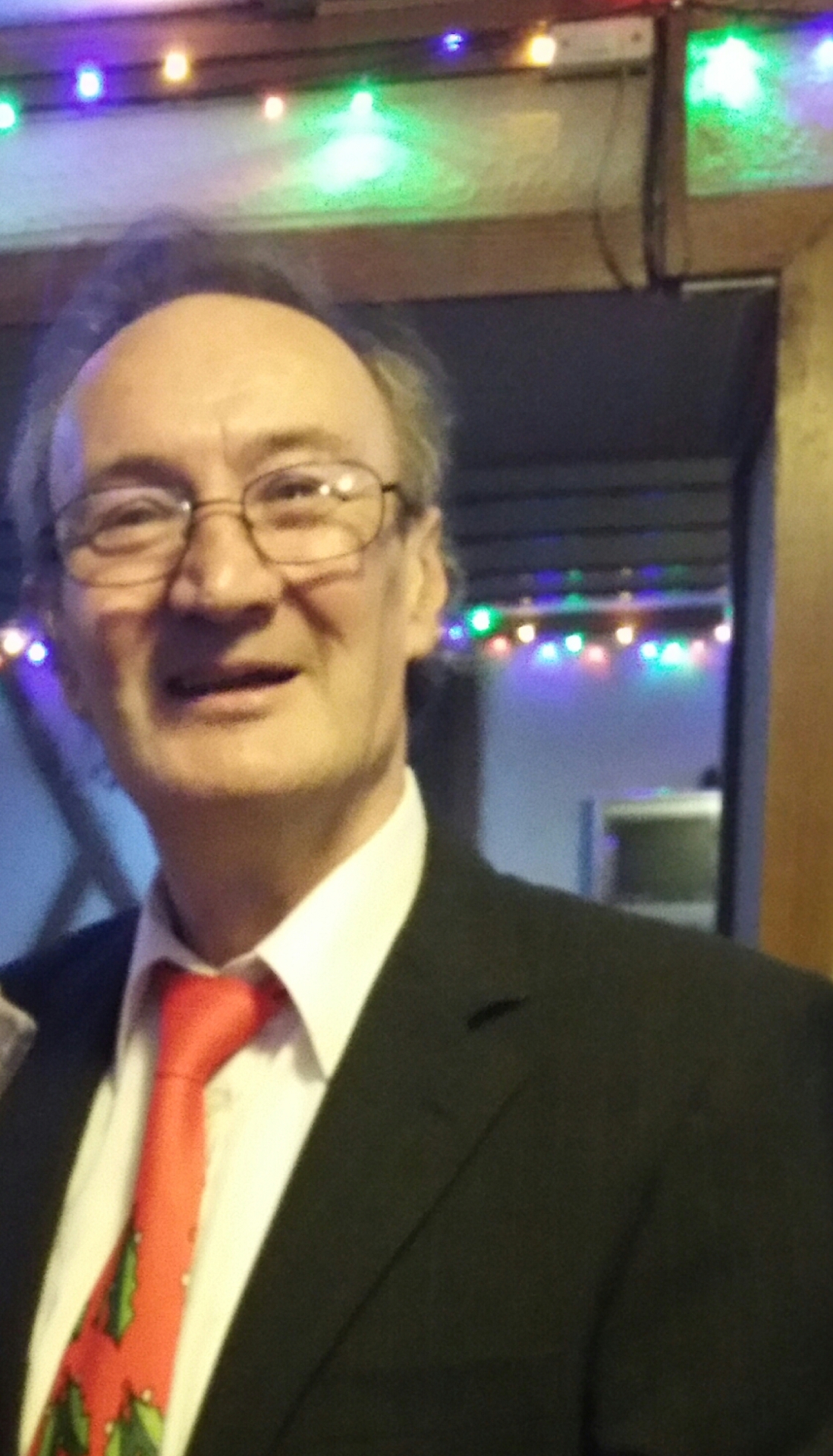 His daughter Liz explained, “The MRI Scanner is very close to our hearts. When Dad was under the care of Mullingar Hospital and was diagnosed with a brain tumour, he needed a detailed MRI scan. As there was no scanner on site, an ambulance crew had to be arranged to take him to Tullamore.

“The transfer agitated him. As Dad was at risk of seizures, that same night an advanced paramedic team were sent from Dublin to transfer him from Mullingar to Beaumont for the MRI scan. Again this transfer left him agitated. If we can stop another person from having to go through this experience that would be amazing.”

Liz added, “The care my dad received in Mullingar was outstanding and he was happy to be treated there. They really should be self-sufficient and have their own MRI Scanner on site.”

She thanked everyone who donated towards the appeal and also to Annette Coffey, Micheál Coffey and all the Shannon Tones, Steve and Theresa Ormsby (Clarke’s Bar), SuperValu Lanesboro for providing the food and all of Fergus' Friends and Family.

Fergie was was a character with a soft and caring personality. He was obliging and helpful to everyone and his passing leaves us all the poorer but richer from the time we had with him throughout his life.

He was a founder member of the legendary ‘Hop group’ that held Hops in the hall on Sunday nights during the late 60’s and early 70’s. He had music in his heart and he loved to express it in song.

Fergie was part of the Shannon Tones who released a CD a few years back, he was a poet and wrote poetry for many various people and occasions. He was also a reader at Mass a number of months each year.

Fergie is sadly missed and lovingly remembered by his wife Maureen, daughter Elizabeth, son-in-law, Ian, his sister Gabrielle, brother Tom, daughter-in-law Sinead, grandchildren Nicolas and Eva and all of his family and friends. 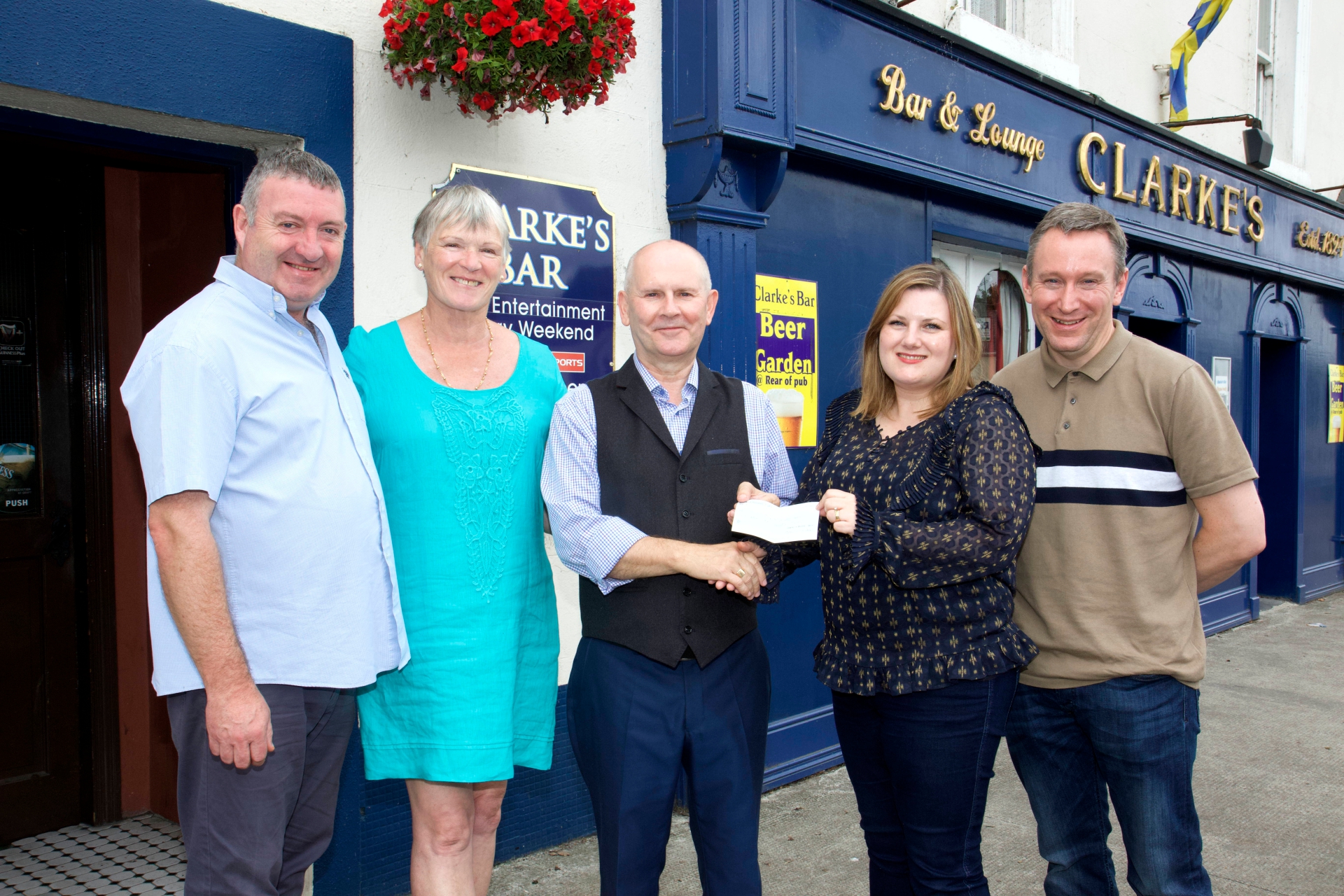