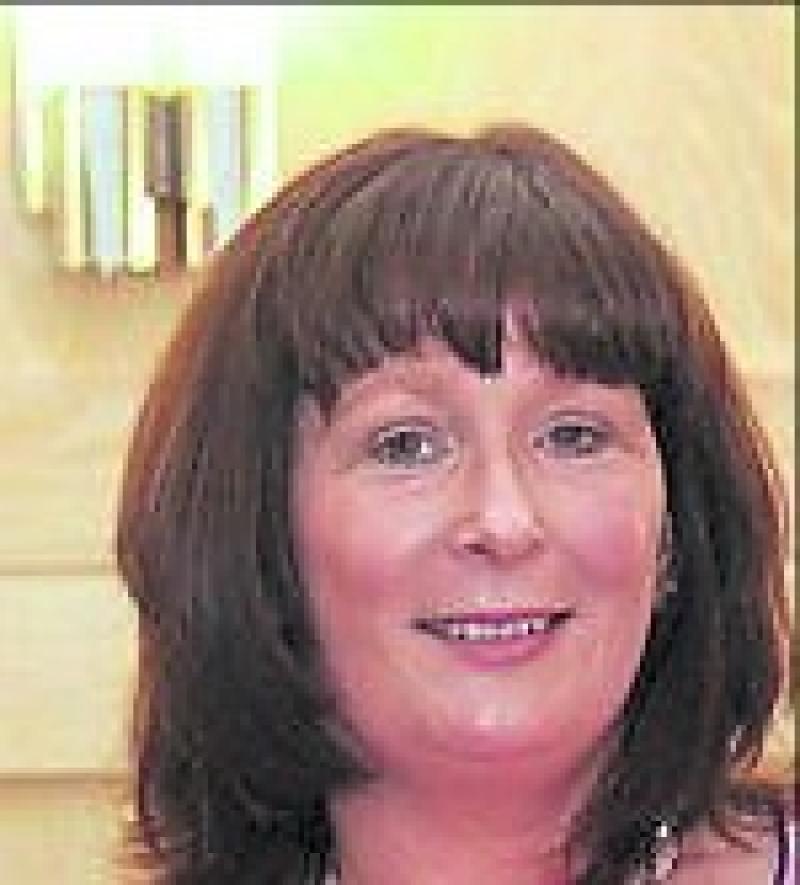 The much admired and well respected mother of three passed away over the weekend, sparking a wave of tributes from both within and outside her home community of Lanesboro.

Just as Glennon's Funeral Home in Longford town had been full to capacity for much of the day on Monday, that same likeness was in evidence less than 24 hours later at St. Mary's Church, Lanesboro.

“My heartfelt sympathy goes out to Mark. For a young mother to be taken away like that at such a young age is just heartbreaking,” he said.

“It really does put life into perspective when you see something like that happening.

“On behalf of the Council, I'd like to offer the deepest sympathy of the council, its members and staff to Mark, his three children and the Casey family.”