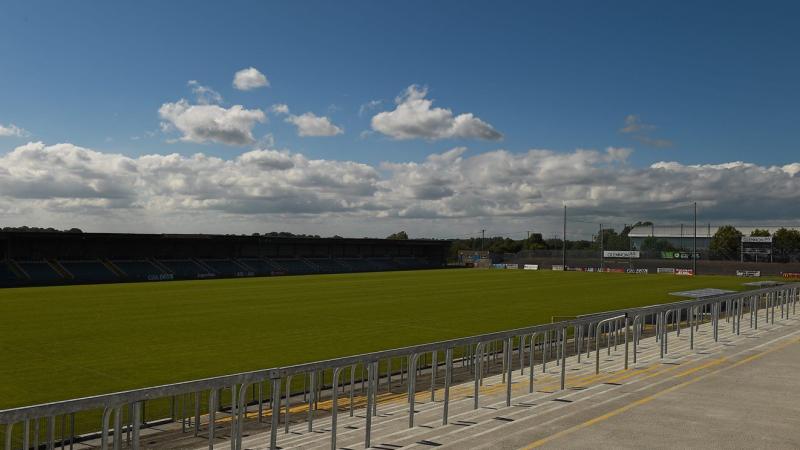 Denis Connerton’s charges will host Meath in the provincial quarter-final and the reward for the winners is a likely penultimate round tie with reigning All-Ireland champions, Dublin, presuming Jim Gavin’s side negotiate the challenge of Wicklow!

Sunday, May 18, 2014 is the last time Pearse Park witnessed Leinster SFC fare and on that occasion, Longford convincingly got the better of visitors Offaly by 0-19 to 0-15. A similar outcome would do nicely on Sunday!

Also read: Longford manager Denis Connerton is hoping his players can rise to the occasion

The emergence of subsidence issues at the venue resulted in much of the seated stands areas being closed off to spectators and the restricted capacity saw Longford lose crucial ‘home’ advantage for both a 2015 All-Ireland qualifier against Kildare and the 2016 Leinster Championship opener versus Offaly.

There was a protracted and well documented saga on how refurbishment works should proceed and thankfully the estimated €2.5m project is underway, with David Blessington Concrete Works Ltd, Granard as the main contractor.

Although Glennon Brothers Pearse Park will not be fully operational on Sunday, the fixture will bring a decent boost to the local economy. The game starts at 3pm with turnstiles open from 1pm.

Longford GAA County Board secretary Peter O’Reilly indicated that the capacity of the ground will be over 6,000 made up of 4,200 (standing) on the East Terrace and circa 2,000 seats in the West Stand.

He added, “There will be minimum capacity on the North Terrace (Axis Centre end) if required. As the South Terrace (Town End) is being completely rebuilt it will not be available until later in the Summer.”

Patrons are advised that entry to the West Seated Stand is via Block A turnstiles (South West corner of the Lisbrack Road car park) while entry to the East terrace is via Block B & C Turnstiles (entry via Pearse View/Lisbrack Rd car parks. Each of these turnstile blocks contains a disability entry stile and a ticket refund point for OAP's and Students (with proper ID).

Mr O’Reilly said that to avoid delays in gaining entry on the day, patrons are encouraged to purchase tickets in advance from selected SuperValu and Centra stores as well as Longford GAA offices situated in the Lisbrack Road car park of Pearse Park. An Garda Síochána have put a major traffic management plan in place and all patrons are requested to follow the direction of both the Gardaí and match day stewards.

Mr O’Reilly concluded, “We apologise for any inconvenience these ongoing refurbishment works may cause and request your patience as these works when completed (late September) will, we hope, enhance your experience of Glennon Brothers Pearse Park.”