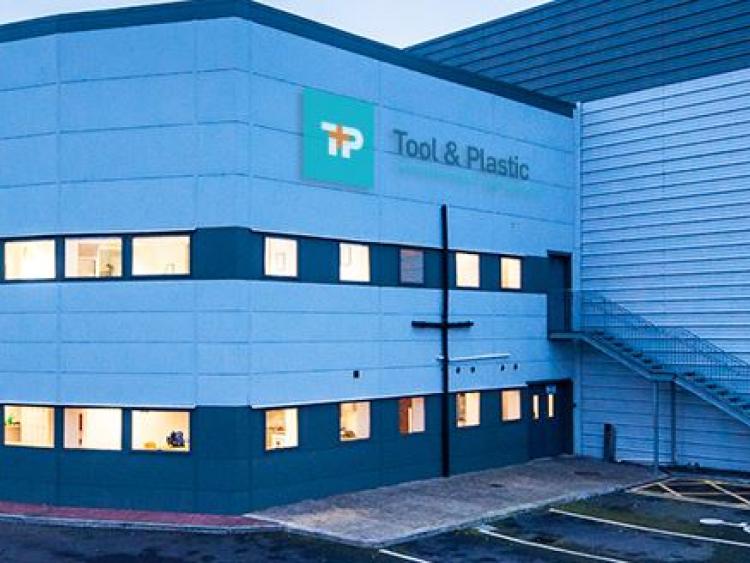 Longford Tool & Plastic's main headquarters in Longford town is being earmarked for a sizeable extension, subject to planning permission

Longford is readying itself for yet further positivity on the local jobs front after another well established manufacturer lodged plans to undertake a substantial expansion of its main headquarters.

Having been first revealed by longfordleader.ie earlier this month, Longford Tool and Plastic Ltd bosses confirmed their intention to to extend its manufacturing facility just off the main Ballinalee Road.

Those plans have since been formally lodged with Longford County Council with a view to extending the facility's warehousing, offices and ancillary staff areas.

The company, which this year marks its golden anniversary, also wants to install a new site entrance, additional car parking space while likewise increasing the size and scope of its main offices.

Those plans, coupled with ongoing expansion works at another closely situated firm, Panelto Foods, set the seal on what has been a red letter past few weeks for the county on the local jobs front.

As was similarly first broken by the Leader 24 hours before making its announcement, medical devices manufacturer Finesse Medical, through its parent company, Avery Dennison, confirmed it intended creating 200 new jobs over the course of four years.

The finer points of that project, totalling $10m, were relayed to invited guests at a special event the following day.

ALSO READ: $10m injection shows Longford is 'place to be'

That was followed on Monday by the announcement that leading packaging material manufacturer Red Seal Cups was setting its sights on creating 100 new positions at the former Cameron site in Longford town.