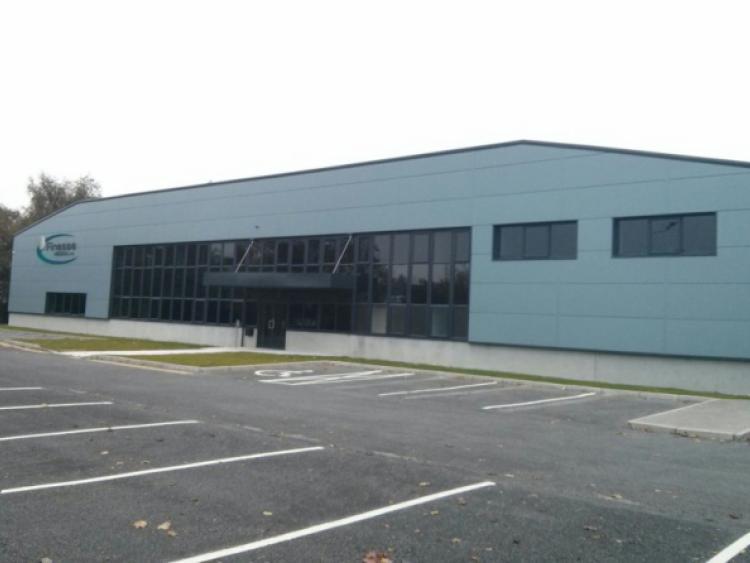 It's understood the move is linked to the firm's multi-million euro takeover last year by New York-listed Avery Dennison Corporation.

Set up in 2004, Finesse produces products for woundcare and skin treatment, including skin barrier films and protection creams, and silicone and polyurethane foam wound dressings.

It manufactures on behalf of a wide client base and is readily viewed as one of Longford's most successful and reputable companies.

Recently filed accounts for Finesse show it had accumulated profits of €2.6 million at the end of 2015 while its employee numbers that year rose by 15 to 79.

The Leader understands senior figures from the IDA as well as a host of local dignitaries will be in attendance for the announcement tomorrow morning.

Details of the expected large-scale investment come hot on the heels of this newspaper's revelation on its front page this morning that another locally based manufacturer, Longford Tool and Plastic are making similar plans to invest in their own operation also along the main Ballinalee Road.