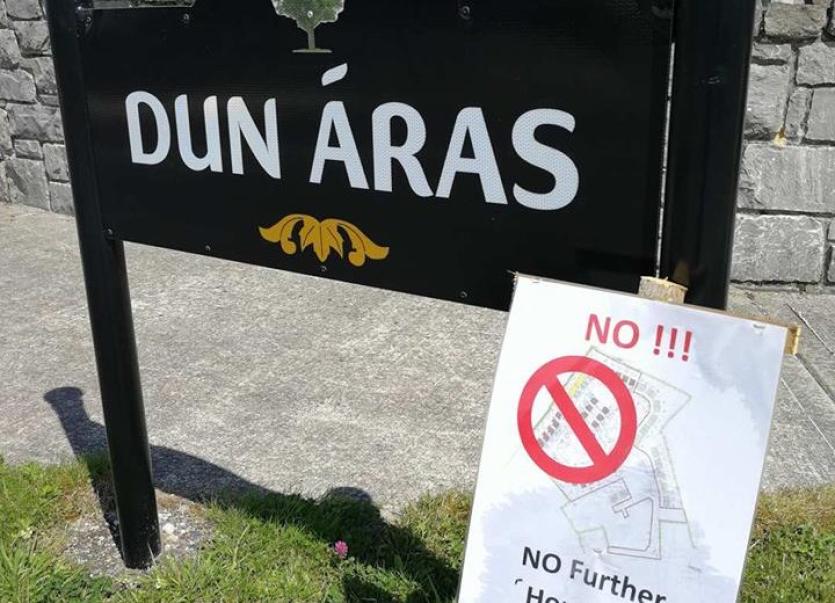 Plans to build over 30 houses at Dun Áras in Ballymahon has been the source of much debate locally since it was first lodged with Longford County Council last year.

The State planning authority has delayed making a ruling on Longford County Council's decision to approve a much talked about housing development in Ballymahon.

An Bord Pleanála had been due to decide on whether to uphold the Council's decision to approve the construction of 32 houses in the south Longford town by yesterday's date (May 9).

However, it has been confirmed this morning that the Bord will not make its ruling until July 9.

It comes after Longford County Council gave the green light to the proposed development last December despite opposition from local residents.

A number of those opposed to the project had sought an oral hearing with the planning authority, however, this was rejected by the Bord who insisted the appeal could be "dealt with adequately" through written submissions.

The developer behind the project has previously reduced the size of the proposed development from 39 to 35 while also incorporating a new recreational amenity area.

The development provides for a mix of detached and terraced homes of two, three and four bedroom units.