“It’s the personal testimonies of people that are, and will be, the guiding force on this," says Deputy Gino Kenny, People Before Profit. 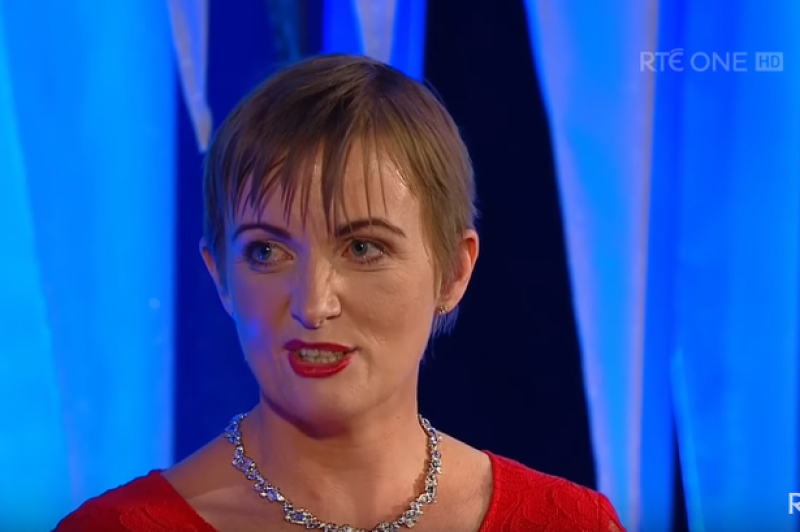 "Ministers have no right to that to us”.

These were the words expressed by medical cannabis campaigner Vera Twomey who was speaking about her ordeal after being forced to travel to Holland to obtain the medicine for her daughter Ava who suffers from seizures, during tonight’s 'Longford Says Yes to Medical Cannabis' meeting, organised by Hazel Robinson.

During the meeting Ms Twomey described having to travel to the Netherlands - a country in which she cannot understand the language, but is yet a place that will not deem either her or her daughter criminals for obtaining the cannabis oil, which many users say has helped ease their chronic pain.

“Nobody should be put through the isolation and loneliness of putting your child to bed at 7pm and coming down the stairs to four grey walls; there is no point in putting on the television either because it’s all in Dutch too,” the Cork woman continued.

“Simon Harris, Leo Varadkar, Simon Coveney and Michael Creed, and all the other politicians have no right to that to us; the facts are there - the medication, CBD and the CHT is working over and over and over again.

Ms Twomey went on to say that while she understood the fear that people who opted for medicinal cannabis experienced, their voices were vital in the fight to decriminalise it in Ireland and make the medicine available on these shores.

“I understand your fear of coming forward; I really, really do,” she continued.

“But, what they are doing to us in this country is wrong.

“We have to be brave and we have to stand up, come out and say it.

“We need to come out in numbers and say it is not dangerous.”

Meanwhile, Gino Kenny, People Before Profit Alliance TD for Dublin Mid West said that while the nation had a fight on its hands to decriminalise medical cannabis, it was nonetheless, a battle that could be won.

He is also the author of a new Bill to introduce medicinal cannabis in the Republic, which is now at the second stage in Dáil Eireann.

Read Also:  Getting to the heart of medical cannabis in Co Longford

“When Vera came into the Dáil to speak with me two years ago I had little or no knowledge of medical cannabis, but I have learned a huge amount about it since then,” he added.

“Vera’s story has caught the imagination of everybody in this country and it is outrageous what Vera and her family have had to go through.

“It was a long, long battle to get the licence for Ava and then getting the reimbursement by the State.”

He went on to say that there was currently seven people in Ireland - including Vera Twomey - who despite having been granted a licence for medical cannabis, are still being forced to leave the country in order to obtain the medicine.

“For the large majority of people who are in chronic pain it is going to be extremely difficult for them to get a licence,” Deputy Kenny continued.

“It’s the personal testimonies of people that are, and will be, the guiding force on this.”