Thefts also on the rise 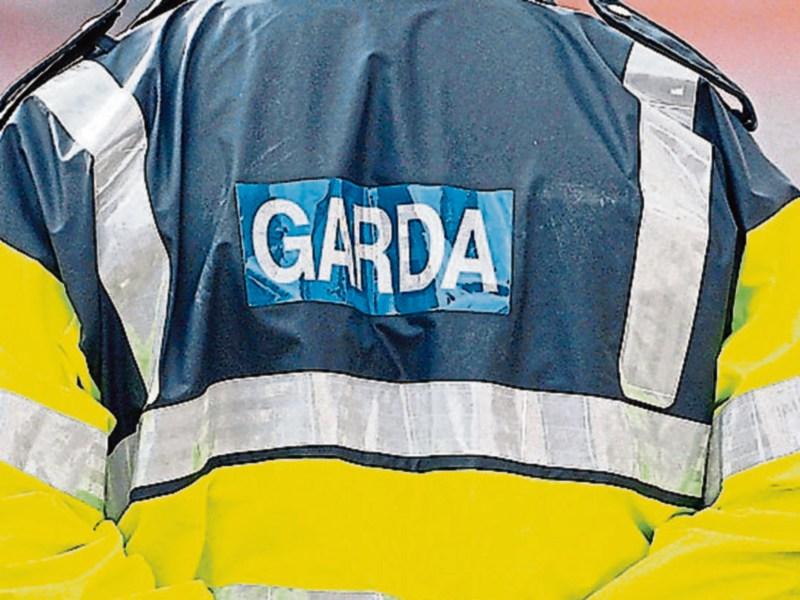 Gardaí in Longford town are advising retailers to be vigilant after counterfeit money was produced to pay for a number of items at a local shop last Saturday.

On the day, two women entered the store and purchased goods to the value of €12.

Gardaí say that once the counterfeit money was accepted at the paypoint, the women received €38 in change and left the store.

It was some time later before staff at the outlet realised the error and they immediately contacted the Gardaí whose members are continuing to investigate the matter.

Gardaí, meanwhile, are also conducting inquiries today after a theft at another store in Longford town around lunchtime yesterday.

Two men entered the premises at 1pm where they proceeded to fill bags with numerous bottles of alcohol.

Gardaí say they subsequently left the store a short time later without paying for the goods.

Alarms failed to activate at the scene but the men were observed leaving the area by security staff who immediately made contact with gardaí.

However, the men are believed to have left the area on foot and an investigation is currently being conducted.