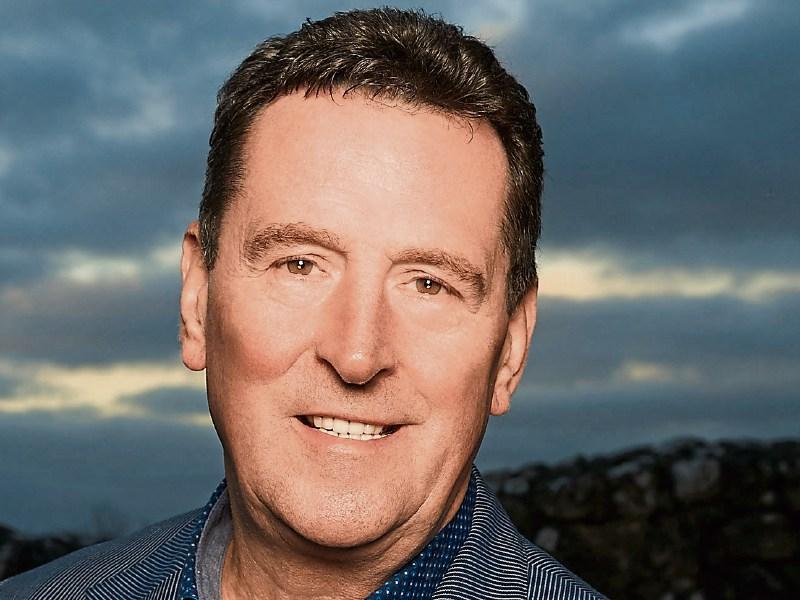 Country singer Mick Flavin says 'there will never be another 'Big Tom'.

"Big Tom was a man of the people and there will never be another Big Tom”.

These deep sentiments were expressed to the Leader by local country singer Mick Flavin as he recalled some wonderful moments with the man described in recent days as ‘Ireland’s Elvis’.

Big Tom died last Tuesday week, April 17, following a short illness and since then there has been an outpouring of grief for the country music star, the likes of which has not been witnessed on these shores before.
Following Big Tom's funeral in Oram, Mick recalled the first time he ever heard Big Tom’s voice and the influence it went on to have on his own musical career which was only in its infancy at the time.

Big Tom on the Radio

“The first time I ever heard Big Tom’s voice was in 1966 on the radio when he brought out ‘Gentle Mother’,” he smiled.

“I was into the country music at the time and was following people like Hank Williams and Philomena Begley, and then I heard this voice with a different type of accent to it and I was just blown away by it.”

It was the voice of Big Tom, of course, and it had Mick Flavin hooked! Mick went on to learn the words to ‘Gentle Mother’ and he would go around Ballinamuck and Drumlish singing the song in Big Tom’s voice bringing delight every time!

And meanwhile, Big Tom was becoming a singing sensation in Ireland and was in high demand across the country.

A couple of years after hearing his voice on the radio, Mick and three of his friends hopped on their bikes and headed off to a marquee in Co Leitrim where Big Tom was the main attraction on the night.

“And God Almighty it was brilliant.”

It was the first time the north Longford singer had seen Big Tom live.

It was a few years again before Mick caught up with the Monaghan country star and as his own musical career developed so too did his love for Big Tom’s songs and the Castleblayney man’s ability to perform.

“In 1988,” recalled Mick, “I was playing the Galtymore with my own band and one night in walks Tom, to see me, he said.”

Mick went on to say that he had a great chat with the 'King of Country' on that occasion and the star had wished the Longford man the very best of luck for future success.

Watch:   Big Tom sings 'Going out the same way you came in' at funeral of Noel Cassidy in Ballinamuck, Co Longford

Mick says he was blown away by Big Tom’s generosity of heart and spirit that night.

“I will never forget him for his support and words of encouragement that night,” he added.

Meanwhile, it was to be another 29 years before Mick Flavin met the big man from Monaghan again and when that moment arrived in May 2017, the north Longford man found himself sharing the stage in Ballinamuck Church with none other than Big Tom himself at the funeral of their mutual friend Noel Cassidy.

“Last August I was recording for Opry Dhoire on TG4 and Big Tom was there too,” said Mick somewhat sadly as he pointed to it being their very last encounter together - although neither knew that at the time.

“That was the last time I saw him - of course I didn’t realise that then.
“It came as a great shock to me when I heard Big Tom had died.

“Big Tom was a great entertainer with a heart of gold.

“He was so humble about the whole thing and was still drawing crowds until the day he died - he was unbelievable.”

Mick added; “He was a country man, a man of the people and there will never be another Big Tom.”