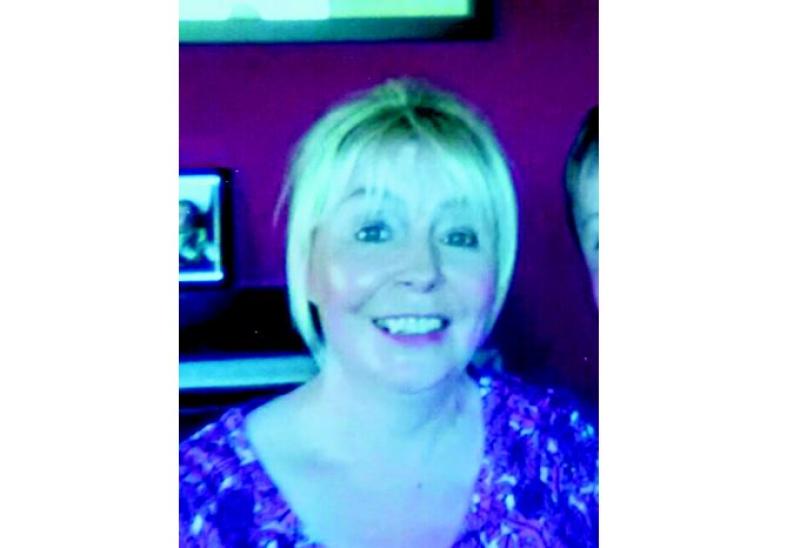 A ‘dark cloud’ looms over the communitiews of Legan and Tarmonbarry to bid farewell to Ann Neary (née Nolan) (47) who died tragically on Saturday.

Born and reared in Legan, Ann later moved to Scramogue, Co Roscommon with her husband John and together the couple had one son, Daniel (9).

Ann was a well-known and highly respected member of the local community both in Legan and Scramogue.

Concern had been raised for Ann's welfare after she had been reported missing on Friday.

And following an extensive search, by members of County Longford Scuba Divers, along with personnel from Lough Ree Sub Aqua Club and Roscommon Civil Defence, her body was recovered from the River Shannon in Tarmonbarry on Saturday afternoon.

Speaking to the Leader, Cllr Paul Ross (FG), a local area representative based in Legan, said the entire community was left shocked and saddened by the Longford woman’s sudden and unexpected death.

“Ann was a very popular person and there is a widespread feeling of shock and sorrow for the family.

“There is a deep sense of loss in the community at the moment; Ann was a regular visitor to Legan and there is a dark shadow over the area this week,” he said.