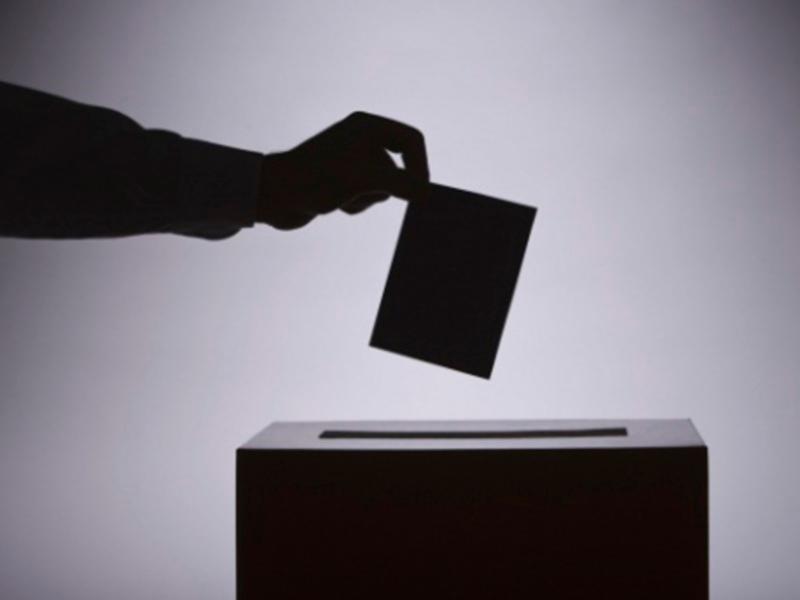 Longford voters could be going to the polls before Christmas if the soundings of some local TDs are to be believed.

Fianna Fáil Longford Westmeath TD Robert Troy said he was fully supportive of comments made by front bench colleague Barry Cowen last week which indicated a general election was in the offing.

Mr Troy, who is Fianna Fáil’s spokesperson on Transport, Sport and Tourism, echoed Mr Cowen’s remarks by saying his party were fully entitled to refrain from renewing its confidence and supply agreement with Fine Gael once October’s budget has been announced.

“We (Fianna Fáil) continued to sign up to the agreement after the last budget when there was no other show in town to provide a stable government so that our people would have stability and we have lived up to the letter of the law in that regard and shown our bona fide,” he said.

The Ballynacargy politician stopped short of indicating when an election would likely be called but stressed Fianna Fáil were intent on being in government whenever the 33rd Dail is convened.

Mr Troy said that belief remained steadfast despite recent opinion polls which showed satisfaction with the Government was continuing to grow.

Mr Troy said while he was “disappointed” with the result, it was an outcome the former Westmeath county councillor has not put a great deal of weight behind.

“I didn’t really see where that came from as the poll before that in the Sunday Business Post had us only one per cent behind Fine Gael,” he said.

Rather Mr Troy blamed the slump on the party’s need to grow its support base in and around the Dublin area, adding Fianna Fáil strategists were still hellbent on securing two out of Longford Westmeath’s four constituency seats.

“That certainly is the target,” he said.

It's an aspiration Fine Gael are also looking to realise when voters are tasked with choosing between its three candidates, Peter Burke, Micheal Carrigy and Gabrielle McFadden.

“I would imagine negotiations will take place over the summer,” he said, despite conceding the current accord was “far from perfect”.

Mr Burke added: “What it has done is it has provided the country with a stable government and when you look at the last number of opinion polls no party is in sight of winning an overall majority.”

A large slice of that stability Mr Burke alluded to has, according to the chartered accountant, conjured up plenty of positives for rural counties like Longford.

“Seven out of ten jobs are now being created outside of the commuter belt,” he said.

“Yes it's slow but the important thing to draw from it is its sustainable.”

The Leader, at the time of writing, was unable to make contact with OPW Minister and Mr Burke's fellow Longford-Westmeath TD Kevin 'Boxer' Moran.

General Election 2016 cost over €260k to stage in Longford-Westmeath