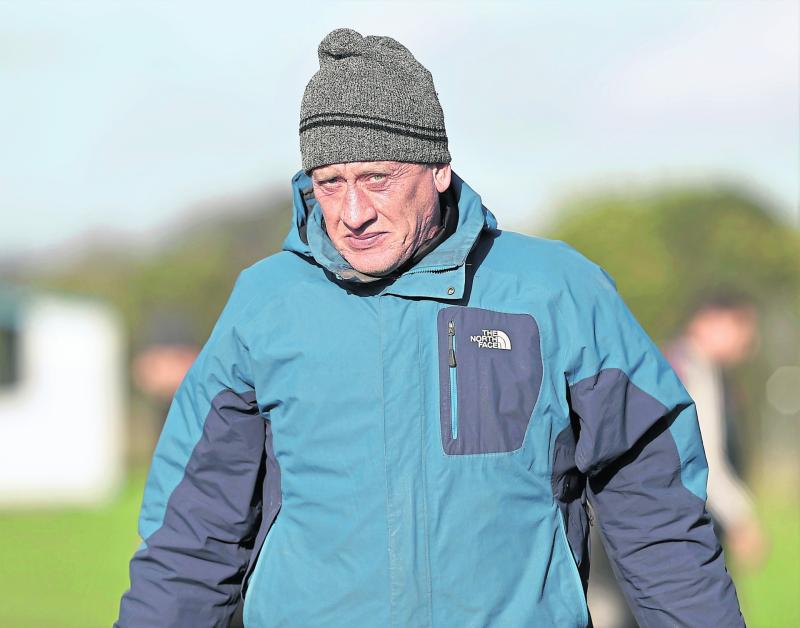 It’s beyond a two decade long gap, a stretch of time which is made all the more daunting given his team’s opponents, who he branded the “aristocrats of Intermediate football” in Longford.

“They have a lot of things going for them,” said a pensive Hudson.

WATCH: The 2021 John Lewis Christmas advert has landed and it's a tearjerker

“In Ray Curley, they have a very level headed manager and when we played them in the last round of the Championship group stage, we got a good lesson.”

That lesson, Hudson alluded to, came at Kenagh’s McGann Park resulting in a 1-18 to 1-8 drubbing.

The Ballymahon chief is very much from the old school of managerial aficionados.

Straight talking and as honest as they come, Hudson needs no reminding of how such a result can impact a side’s confidence.

“We might not have been at full strength but we definitely didn’t want to go out and get a ten point schooling,” he said.

“It’s not the kind of result you want going into an Intermediate final. We knew we needed to improve and we have.”

Evidence of those green shoots culminated in Hudson’s side seeing off an arguably more fancied Ardagh Moydow outfit in the competition’s semi-final decider. on the October Bank Holiday Monday.

It was a victory which, nonetheless, came at a cost with free scoring forward Kyle Fitzmaurice receiving a straight red card as the contest entered its dying embers.

It’s a void Hudson could well do without especially when the side standing in his way are the defending Intermediate champions.

“Without a doubt,” he replied in response to the headache Fitzmaurice’s enforced absence has brought.

“Any scoring forward you have is an asset. Scoring is, at the best of times, hard to come by and Kyle is one of those scoring forwards you want in your side.

“But there are lads that are chomping at the bit to get in and then there are lads who are disappointed that they aren’t starting and who are fine footballers in their own right.”

Despite his realist, common sense approach to on field affairs, Hudson believes a wealth of homegrown mentors in the shape of Mikey Farrell, Paschal Fitzmaurice and Robbie Forbes have been critical in charting Ballymahon’s path to this weekend’s  county final against St Brigid's.

“I might be manager, but training and match day is very much shared and it seems to have paid off,” he said.

“It’s going to be a major battle, but it’s all about on the day and I have huge faith in these players.”

And while turning those feelings of self-confidence and assuredness into silverware may be easier said than done, Hudson and his Ballymahon charges, you feel, won’t be found wanting come Saturday afternoon. 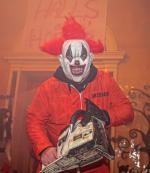