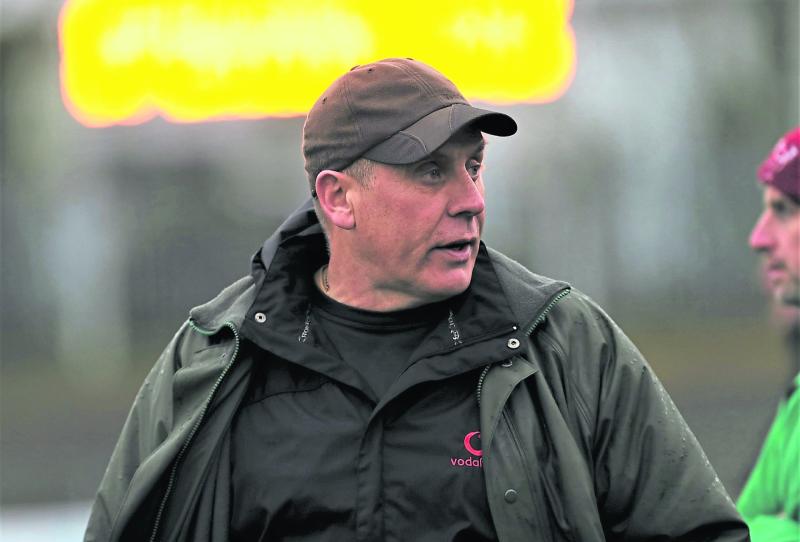 Any talk or potential of deja vu setting in is not a business Curley has any interest in.

“We won the (2020) championship against Ardagh Moydow, but that’s gone,” said an adamant sounding Curley.

“All we are focusing on now is one game. People can talk about it and what went before, but we aren’t.

“Our lads are very good that way in concentrating on big games and to not let anything distract them.”

Ballyleague native Curley is not just well positioned geographically, but can boast a deeper lineage than most when it comes to the affairs of the St Brigid’s Killashee club.

The free speaking supremo was at the helm during St Brigid's victorious Intermediate Championship winning campaign in 2016 and in the previous year almost guided Killashee to a  Leinster Junior title triumph in the unlucky defeat against Curraha of Meath.

Curley, as he put it himself is a “long time knocking around”, a hint perhaps at the semblance of experience he brings to the touchline and why so many of his peers are so respectful of the standing he commands among players and coaching personnel alike.

“I am very lucky with the group of players I have in Killashee,” he said, when attempting to deflect his own managerial credentials to that of the 30 strong panel he takes into battle on Saturday next.

As simple as it is potent, Curley needs no urging as to the threats posed by the side that are looking to replace them at the top of Longford’s Intermediate footballing ladder.

“Ballymahon are very experienced and have a lot of players that were involved in their senior championship team,” he said.

“They have Emmet Finn, I think he was man of the match the last day against Ardagh Moydow, Mark Connor and Kevin Diffley who is a serious player.

“It’s a huge challenge, it’s a big battle ahead of us, we know that.

“But we won’t be taking anything for granted, we know what we have to do.”

History may be irrelevant for now, but if Curley’s charges manage to pull off another memorable county title triumph on Saturday, a fresh chapter will be etched in the annals of St Brigid’s Killashee GAA forever more.