Red card for Paddy Lynam a decisive factor in the defeat 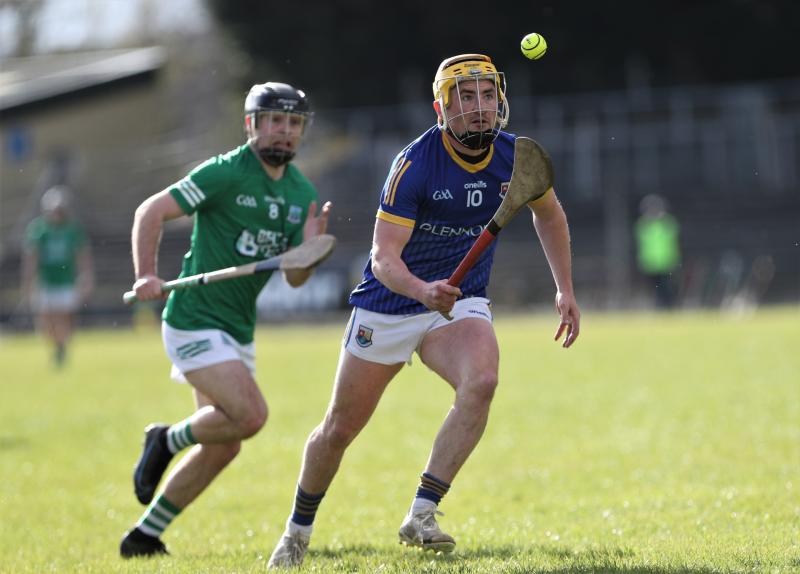 Boosted by a brilliant start with Joe O’Brien scoring a cracking goal with just a couple of minutes gone on the clock, Longford were looking good when they surged six points clear (1-9 to 0-6) but they let that comfortable advantage slip from their grasp.

Fermanagh wiped out the deficit in a short space of time with a point from Tom Keenan sparking the spirited revival in the second quarter and the Erne County ended up leading by 1-12 to 1-11 at the break with full-forward Shea Curran getting the vital touch for the goal that was created by Sean Corrigan in the 27th minute.

Some great points were registered in a highly entertaining first half and the ding-dong battle continued on the changeover with Longford ahead by 1-17 to 1-14 after Joe O’Brien converted a free in the 55th minute.

But the midlanders failed to register another score during the remainder of the match and suffered a severe setback when prominent midfielder Paddy Lynam was sent-off for a straight red card offence in the 62nd minute.

Fermanagh were just a point behind at that stage and made the most of the extra man advantage to emerge victorious in a tense and exciting finish.

Keenan fired Fermanagh in front when he slotted the ball over the bar in the 70th minute and the scrappy McCusker goal in the fifth minute of additional time was the killer blow for Longford.