Longford got off to a dream start with experienced marksman Joe O'Brien blasting to the twine in the second minute. However, Adrian Moran's charges found themselves trailing at half-time by the minimum margin, 1-11 to 1-12, as Fermanagh rallied.

During a pulsating second half that ebbed and flowed, Longford, with some excellent scores by Joe O'Brien, David Buckley. Paddy Lynam and Cathal Mullane, managed to move three points clear, 1-17 to 1-14 after 55 minutes.

However, Lynam was sent off in the 62nd minute and it proved a devastating blow to Longford as they failed to score again and Fermanagh hit 1-4 without reply in the closing quarter, the goal coming from Luca McCusker in the fifth minute of additional time, to seal the deal. 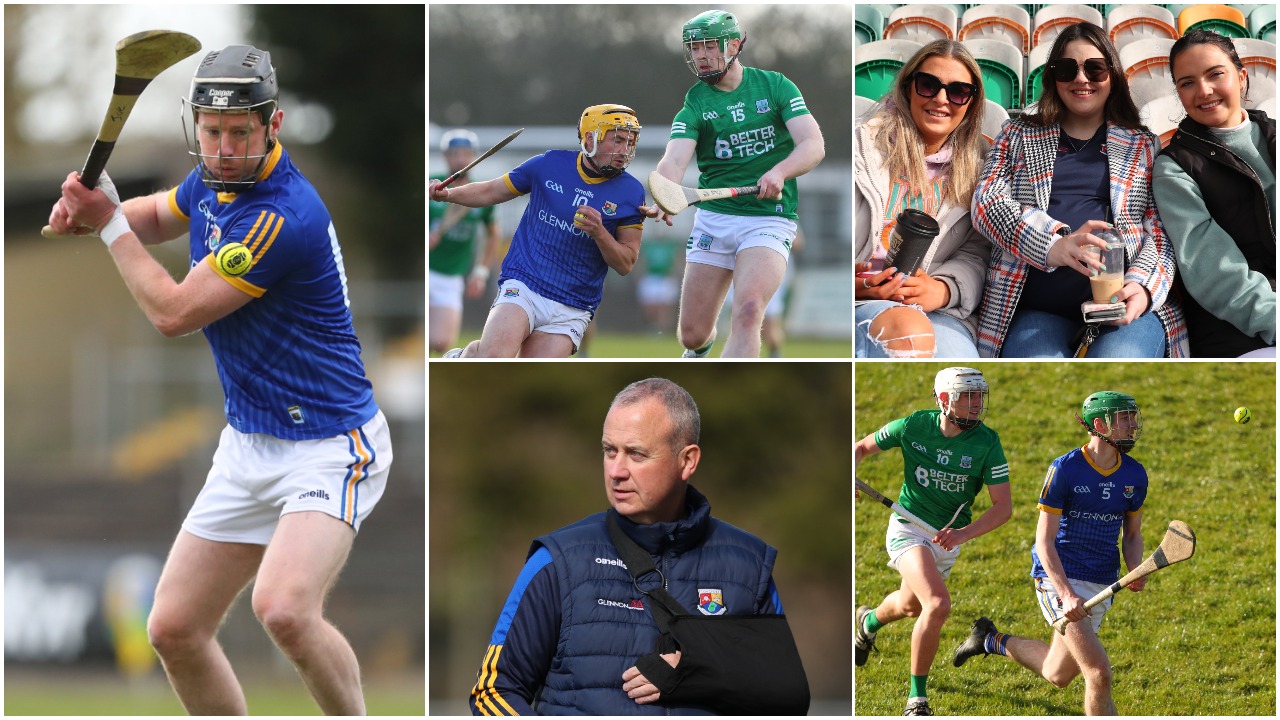 The Longford squad for the final was; 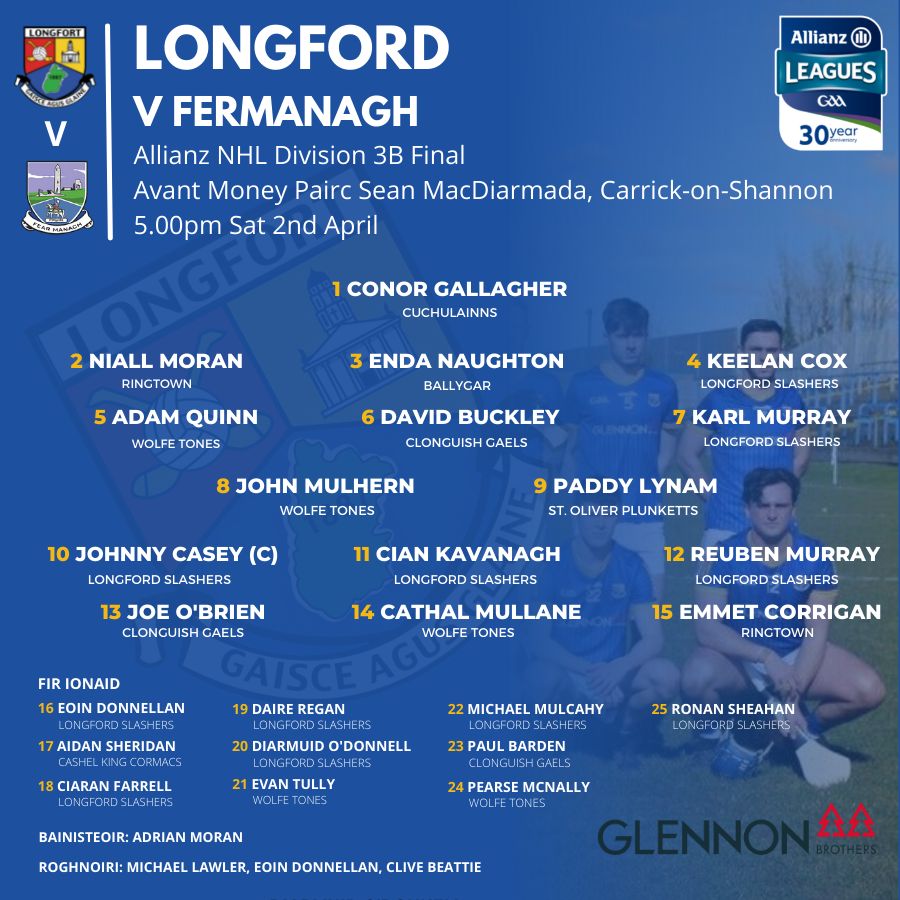