The Stented Papa #9: Stuff for Christmas, in September? 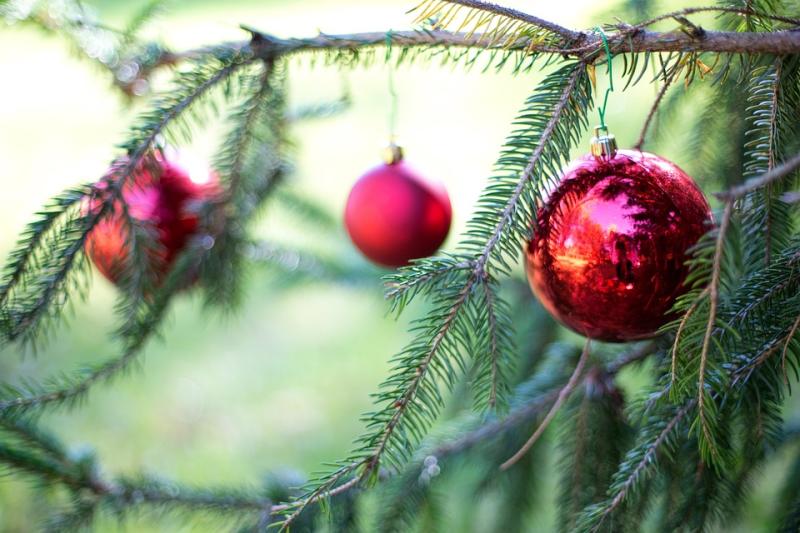 Yes I know, I know - I’ve just used the ‘C’ word months before any parent really wants to even admit to themselves that it’s getting closer & closer by the day.

Today is September 25 - so here’s a nice big juicy countdown clock for you. Ya know, just in case you’ve forgotten about it! It’s 92 days away for those of you reading this in print. 92 days - bloody hell!

Why in God’s name am I banging on about Christmas anyway? Sure Halloween hasn’t even happened yet!
Have you seen the shops yet? Some already have Christmas products on the shelves already. I mean seriously man?
Without naming names for fear of being sued, let’s just say it was one of the big chains which hail from Germany so I’ll let you figure out which one I’m referring too!

Anyway, so there I was, strolling around the isles happy as a pig in poo & kiddie-free I might add (Jesus, how my life has changed when I’m shouting about being able to walk around a supermarket on my own and that equates as ‘happy/me time’), when I turn down the aisle where you can buy anything from a huge tub of Persil to Polish Biscuits or specially ground down coffee beans from the darkest parts of South America to, oh I don’t know, like a power saw or something like it!And Boom - there they were!

Right at the end, a heap of Christmas products large as life with their special coloured labels telling us all these offers are as cheap as chips. Nothing to do with the fact they’re more than likely last years unwantables?

But like I say - it’s September and they’re on sale. September folks! Now maybe it’s just me but is that not just a wee bit too early or what? Over recent years I think we’ve all gotten used to the Halloween decorations coming down while seeing the Christmas decorations being put up something on the same day, but this is another steps altogether.

And I get it. We live in strange times. Bargains need to be snapped up if/when possible. We’re not long off the back of a global recession and if you can smell what’s coming ala Brexit, we’re probably not far off another - but that’s a conversation for another day for sure.

What I’m getting at is for some, these offers are an offer too good to turn down and the shops know it so why not put them out there and see how fast (or slow) they move from the shelves?

Even allowing for that possibility - there has to be a line drawn in the sand in my opinion. What’s next? Put them up in June to beat off the competition down the road? Then run a campaign around Paddy’s Day and before you know it - Christmas products on sale all year long? Arrrrgggggggghhhhhhhhh!

Don’t get me wrong here - I love Christmas time - especially since the nips came along but I love it because it’s such a special time which also happens to be for a limited time. Commercialise the crap out of it and watch what happens?

Let’s hope my far fetched speculation above remains exactly that, speculation because I for one can’t wait for Christmas.
That said, I can’t wait to return to normal life thereafter until the following year. You?