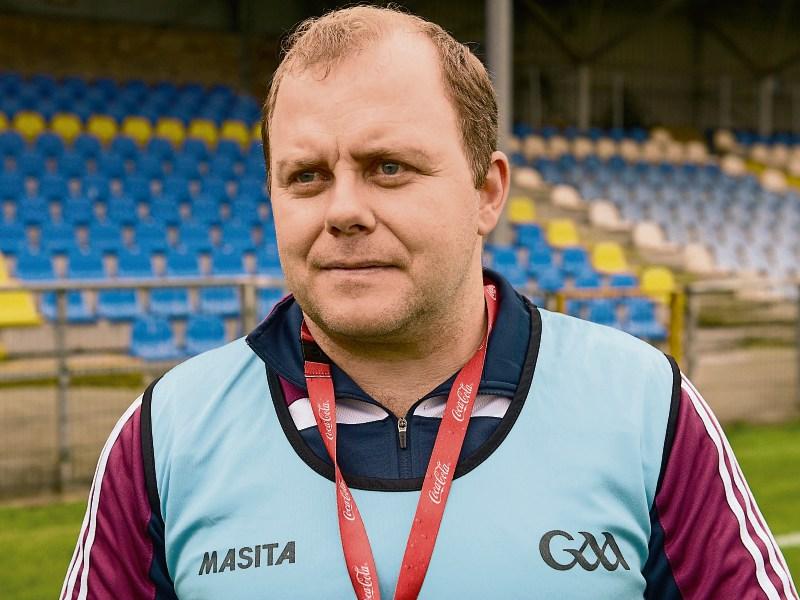 Cavan’s Mickey Graham has followed on from his exploits with Longford champions Mullinalaghta, and used the precise same template which he is quickly adjusting for the Cavan team.

I’ve read many pieces in the papers recently lauding the great resurgence in Cavan, yet few seem to understand the overall strategy employed by Graham, which must be applauded, yet is free and easy for a team to live by, and enjoyable to play.

Somewhere along the way, Mickey realised that he must devise a simple strategy that overcomes the awful spectacle of men behind the ball, with the constant hand-passing that brings.

Of all the managers in Ireland, Mickey Graham is the one who has devised a near perfect way of overcoming the packed defence - providing his charges remember the plan!

Discipline is key. Cavan had many individuals who could boast great ability, but weren’t prepared to apply themselves and be totally unselfish. Many players weren’t real county players, as was the case in Longford for quite a while, too. But thankfully no longer.

In any case, Cavan’s strategy of play left much to work on, they were never going to progress as things stood.Mickey has ironed out many of the wrinkles that existed in the Cavan team, and now, they play as a team of equals.Devoid of stars!! No poseurs on the current Cavan panel.

Of course when that occurs real stars continue to consistently impress, but without the sense of personal entitlement most teams possess, and probably unwittingly cultivate. The first team that Graham began to effect change with, ironically, was Mullinalaghta. Cavan are becoming a mirror image of Mullinalaghta, but still have parts to perfect.

Watch the way they now have players hugging the sideline on either side, causing the opposition to become stretched in a way that leaves them vulnerable, to probing attackers. But against Armagh they lost their discipline on several occasions, failed to cover enough in defense, and also played a narrower area of the field.

I’m sure Mickey will be talking about remaining focused. Yet playing with a certain fluidity that is impressive and enjoyable to watch, Cavan are now steadier, trying to attack most of the time. But they need to change their defensive play, lucky only one goal went in.

How often, in Mickey Graham coached teams, have we seen a quick cross field ball mark the beginning of a race towards goal, and if performed properly and quickly, usually ending up in a score. From the shortish piece RTÉ (understandably) showed on the Sunday Game, given the way that Armagh were allowed waltz through for the goal, and the sending off, I would expect Cavan to correct such gaps, be more disciplined, and win the replay.

Maybe this year is a bit soon, but I’d give them the vote. Because Mickey Graham is a very clever manager.