Longford Leader columnist Mattie Fox: Longford offered much to be satisfied about despite loss against Westmeath 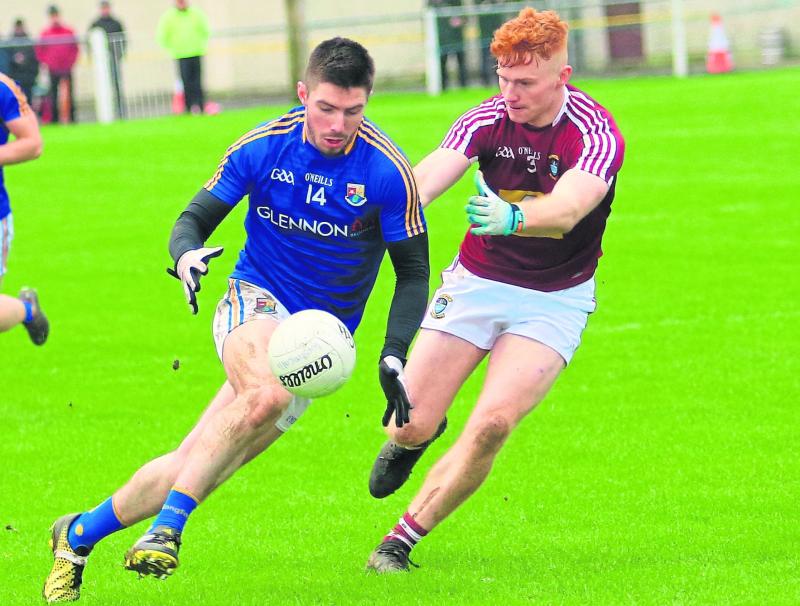 I watched Longford play Westmeath on Saturday last. The semi final of the O’Byrne Cup was being contested, so an appearance in the final was at stake.

Realistically it’s not a terribly important competition, and is often used by managers as a testing ground for some new talent.

On Saturday, I’d say Padraic Davis knew well before the game even began that Westmeath would win, as this game was a very different proposition from the games thus far in 2019.

ALSO READ: Longford manager Padraic Davis believes it will come right against Louth in the league

That said, the team played with enthusiasm, albeit laced with naivety, and for awhile looked able to stand up to Westmeath although early on cracks appeared in defence.

The first major error occurred on seven minutes into the game, when a Westmeath forward waited behind the entire defence but luckily missed the ball passed to him, or it would have been an easy goal. I thought it looked maybe like an early bit of nerves.

The second time it happened was three minutes later when the ball was transferred to a Westmeath man who had ghosted into the exact same position, and this time the player made no mistake.

Goalkeeper Paddy Collum had no chance as the ball blazed into the net. One hoped that the defence would become tighter immediately.

However, on eighteen minutes, Westmeath’s most dangerous and unstoppable forward, Kieran Martin, was once again behind the Longford defence, and luckily, through patient handling by a Longford defender he kicked the ball over the bar, when a goal seemed unmissable.

Andrew Farrell is a good player but he couldn’t match Martin’s physicality. Mind you, few will match Kieran Martin in a one on one contest.

I wouldn’t mind seeing them meeting in a few months time…..

Overall, Longford offered much to be satisfied about, although the game was abysmally boring thanks to the relentless passing back towards goals, which repeated itself again and again, sometimes accompanied by the pass not being executed properly.

Mickey Quinn played impressively, on a very good player, and in the forward line there were some promising signs.

But to have any hope of winning the game, Longford needed at least five serious players. They were short too many to counter a well rehearsed Westmeath team which is fit and strong.