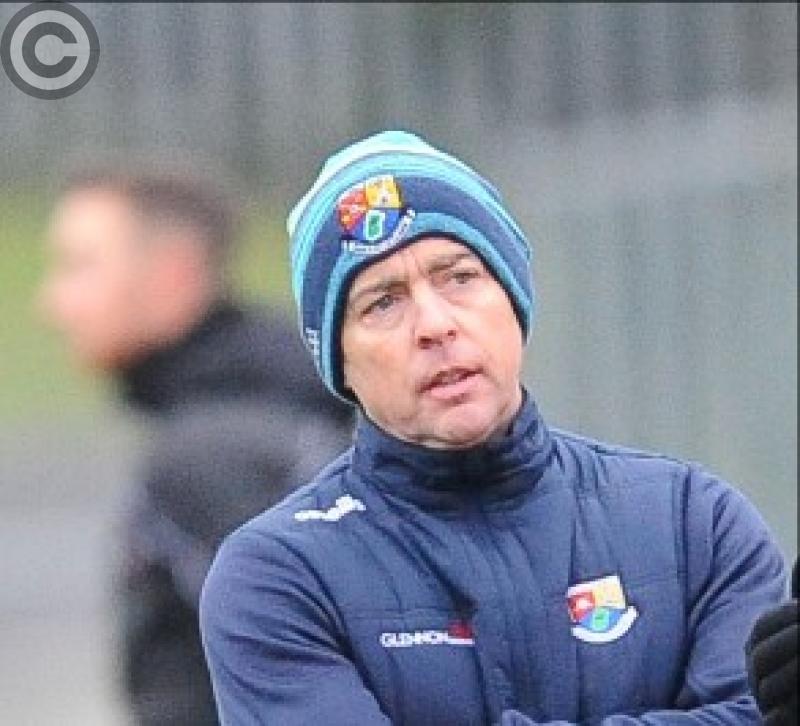 Longford suffered their first defeat this season against a stronger Westmeath side who won with ease in the O’Byrne Cup semi-final played at The Downs GAA grounds on Saturday.

The absence of the Mullinalaghta players and other regulars was sorely felt as the much understrength team produced a very poor performance.

In fact, Longford failed to register a score from play and were in trouble from the moment Sean Flanagan fired home a cracking goal in the 10th minute of the first half.

Westmeath were well on the road to victory at the break, at which stage they had built up a comfortable 1-5 to 0-1 lead with the aid of the wind.

Things did not get any better for the visitors in the second half, even with the advantage of the wind, and the best they could do was three more points from frees fired over by Robbie Smyth (2) and Darren Gallagher.

Westmeath added another 1-5 to their tally to win by the most emphatic margin of twelve points in the finish. Their second goal in the 53rd minute was well worked with Callum McCormack shooting to the net.