Mercosur agreement is a sell out of Longford farmers 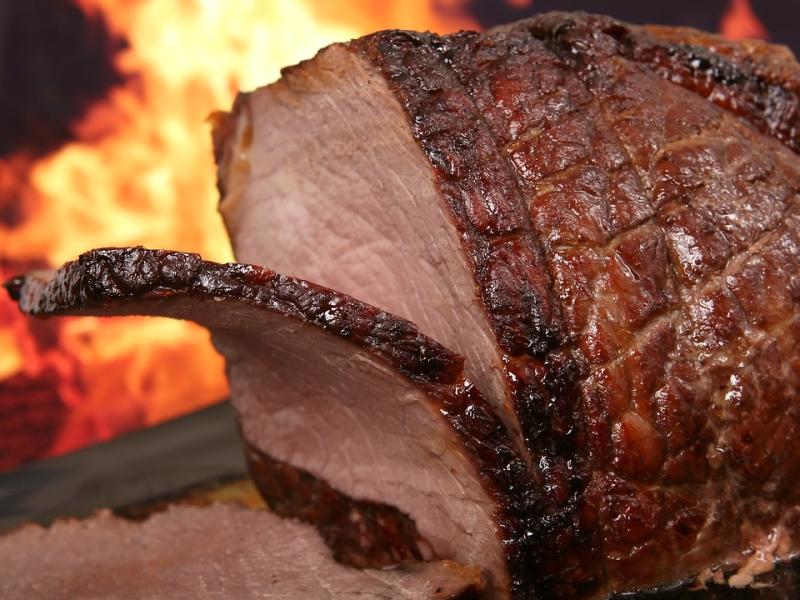 Sinn Féin MEP for the Midlands North West, Matt Carthy, has described the EU-Mercosur trade agreement as a sell-out of Irish farmers by the European Commission and by Phil Hogan in particular.

He called on the Irish Government to immediately and unequivocally reject the agreement.

Carthy was reacting to the news that the EU-Mercosur negotiations concluded with a deal that will mean that 99,000 tonnes of beef per year from the Latin American countries will enter the European market tariff free. Such a development would be detrimental to Irish farming, he said.

Matt Carthy said: “Phil Hogan’s description of this deal as ‘fair and balanced’ is an insult to those farmers already under huge pressures. The Mercosur deal is a sell-out of Irish agriculture and particularly our pivotal beef sector.

“The deal was prioritised by the European Commission at the behest of the German car manufacturing industry and our commissioner has stood by, often issuing misleading statements, but always nodding to negotiators despite the obvious implications for Irish & European farmers.

Also read: Controversial Longford architect calls for halo bearing statue hailing his 'genius' to be erected in his honour

“Commissioner Hogan’s betrayal must not be repeated by the Irish Government. We have heard plenty of rhetoric from Fine Gael and Fianna Fáil representatives on this deal but they have supported the mandate which allowed these negotiations to continue and they have supported other EU trade deals, such as CETA, that will also damage Irish interests, particularly agriculture.

“There must be an immediate and unequivocal statement from the Irish government that they will use all political and legal means to stop this deal in its tracks. Anything less will simply reinforce the sell-out and will not be tolerated by Irish farmers or the communities that depend on them.

“For our part we in Sinn Féin will be leading the charge against the Mercosur deal, and all damaging EU trade agreements, in the European Parliament and in the Dáil”.