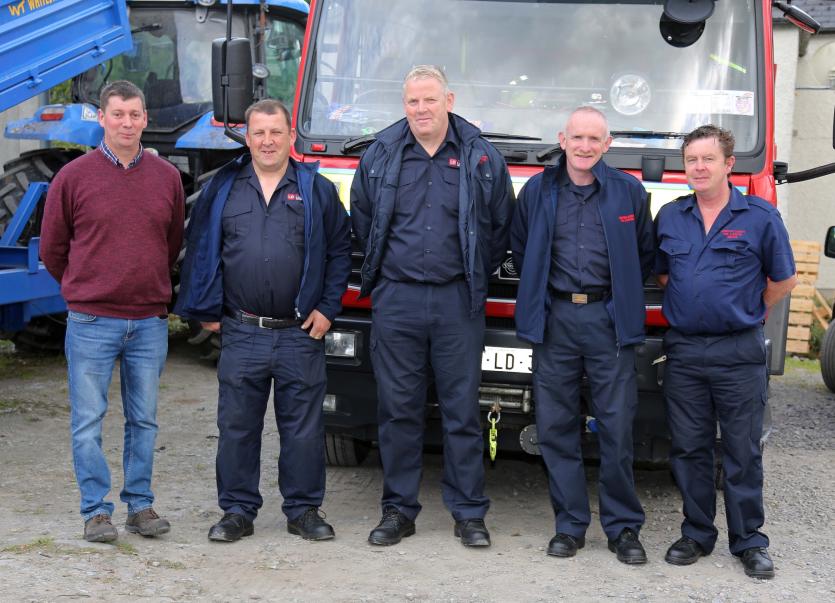 In excess of 150 farmers young and old made their way to the farm of Longford IFA chair, Gavin White, on Wednesday June 19, as he hosted an IFA farm safety meeting.

On what was a gloriously sunny evening, people were offered an insight into all aspects of farm safety.

“ATVs/Quads or whatever you want to call them, they are dangerous,” was the opening statement made by Raymond Dooley of Next Generation Farm Safety, who commenced proceedings by covering the topic of quad safety.

Making references to recent tragedies on Irish farms caused by quad accidents, Raymond enlisted the help of attendees to list the dangers of quads. A lack of helmets worn was deemed one of the most common offences by farmers.

“If you turn it over without a helmet, what chance do you stand?” Raymond asked.

“Helmets cost around €50 + VAT. I’m sure you have spent more on your sons and daughters before,” he added.

Raymond then discussed UTV alternatives, such as Gators, the introduction of roll bars and why people should first receive training before handling a quad. He then called for the introduction of subsidies for those who purchase safety gear, such as helmets or roll bars, or the removal of VAT from such purchases.

Members of Longford Fire and Rescue service also made an appearance at the event, sharing information on what to do when you encounter an emergency situation or someone who is entrapped.

“You never touch or move anyone that is trapped.

“They have to get medical treatment before you move them,” they warned.

“They say good CPR will crack ribs,” a member added.

Vincent Nally was on hand on the day also, offering tips and tricks on how to handle livestock more efficiently and safely, as well as the dangers linked to working with them. There were also some livestock handling equipment on site, which were also detailed.

Local gardaí, with the help of Barry Whyte of Whytes trailers, then explained towing capacities of different trailers and vehicles, while weight distributions were also discussed in length.

William Shorthall, IFA health and safety executive, then explained to the mass of farmers in attendance about the new IFA peer-to peer programme.
He then gathered all attending young farmers, to explain to them the dangers of not being careful when around machinery.

At the events conclusion William Shorthall reiterated the IFA's support to farm safety, “It took a big effort to get everyone here tonight and what we want if for people to think about what they’re doing when they get home.

“We remain very committed to farm safety here in the IFA.” he concluded.