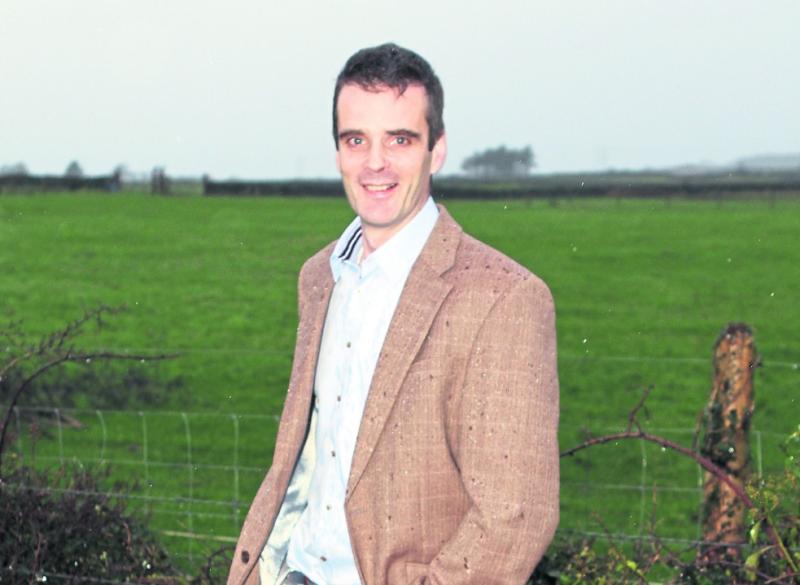 IFA President Joe Healy has confirmed that the Advertising Standards Authority for Ireland (ASAI) have refused to deal with their complaint on adverts taken out by the Go Vegan movement, meaning that such adverts are completely unregulated.

The ASAI said that they only deal with adverts concerning advertisements that may be considered to be in breach of the Code of Standards for Advertising and Marketing Communications. They claim that the adverts in question are ‘outside the jurisdiction of the ASAI’.

IFA president Healy fumed, “It’s clear that any sort of organisation can make claims without any oversight whatsoever. There is an unacceptable gap in the system,”

The IFA had originally lodged the complaint on the basis that the adverts gave misleading information about climate change. President Healy spoke of the dangers at allowing unaccountable groups to carry out ‘questionable’ advertising campaigns.

He then called on Communications Minister, Richard Bruton, to intervene and establish an oversight body to deal with issues such as these.

Healy concluded, “The Vegan movement must come clean on where they get their funding. If they have nothing to hide, they should publish this immediately,”