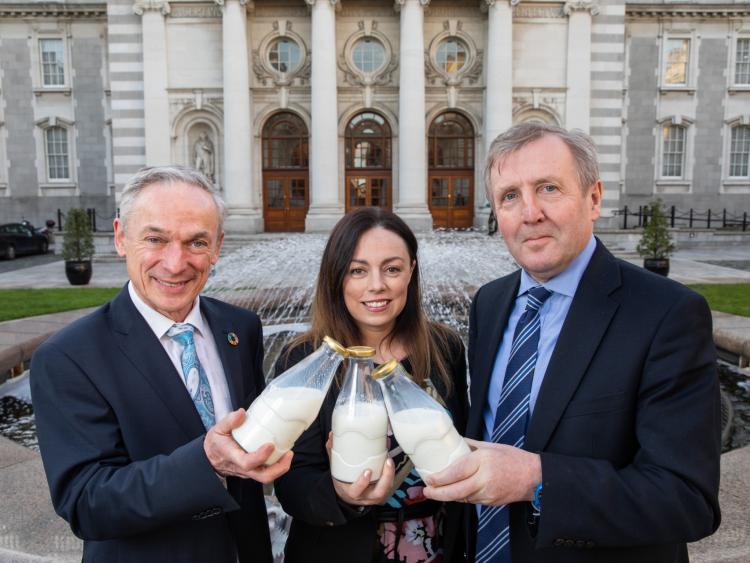 Longford dairy farmers are being urged to engage with the SEAI efficiency (Dairy Farm Grant) scheme.

Up to €500,000 is available for high efficiency milk pumps, saving the average farmer €1,440 in energy bills and 1.6 tonnes in reduced carbon emissions annually.

Also read: Getting ready for your Bord Bia audit 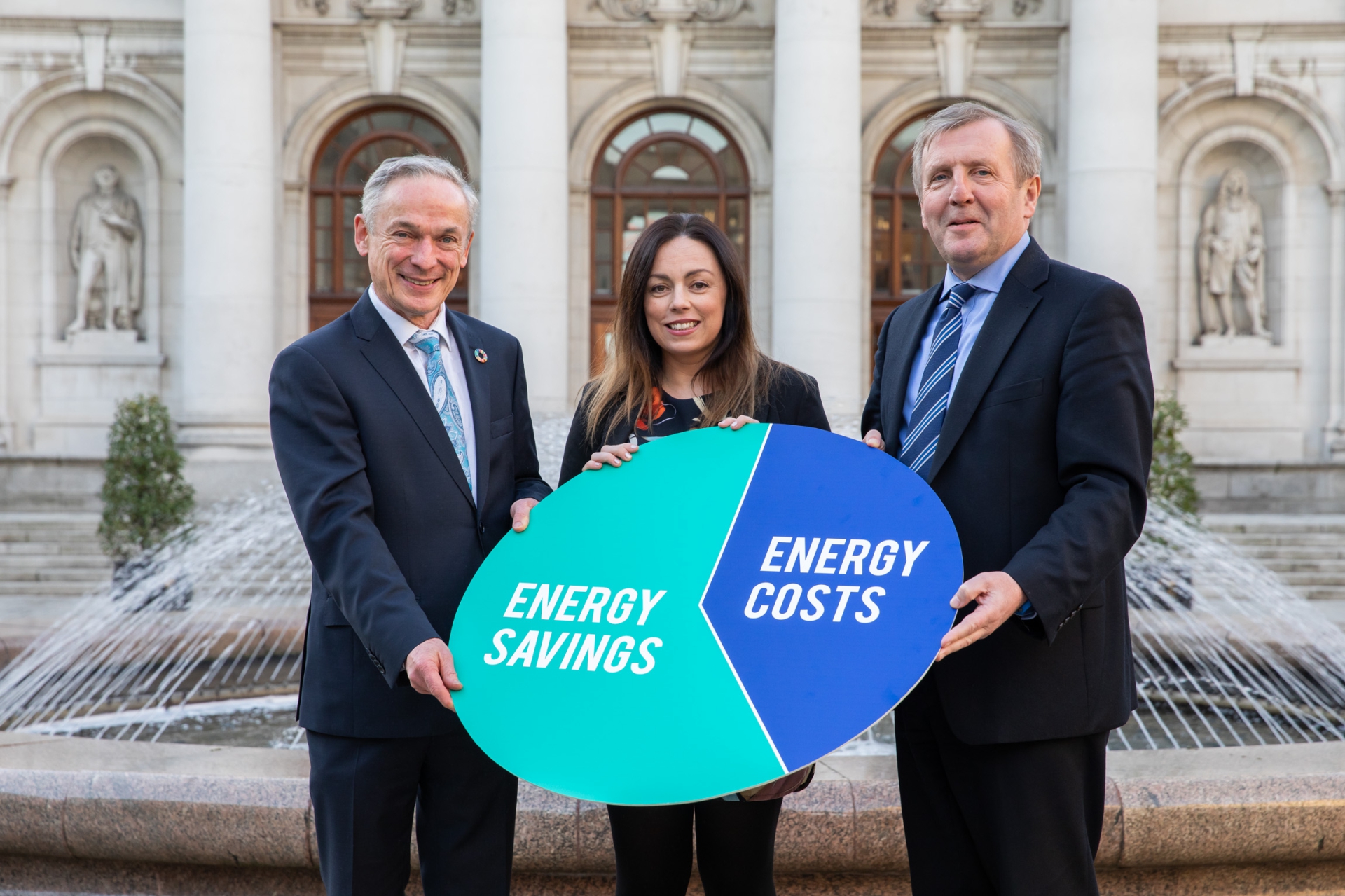 Making the announcement, Minister Bruton said, “It is vital that every sector of our economy seek ways to reduce their carbon impact. This is a great opportunity for dairy farmers to become more efficient and save money. It is one of the many practices in a farm where new ways of working can make a significant impact.”

Welcoming the investment, Minister Creed said, “This is an excellent example of a collaborative approach to driving the national sustainability agenda. Not only does this dairy equipment make climate sense but also sound economic sense at individual farm level and I urge farmers to engage fully with the scheme.”

The Scheme is administered through Sustainable Energy Authority of Ireland (SEAI). Up to 40% of total technology and installation costs may be covered by the grant. The technologies covered under the scheme include Variable Speed Drive (VSD) Vacuum Pumps and VSD milk pumps.

Commenting on the grant, Jim Gannon, Chief Executive of the SEAI, said: “Over €1,000,000 of Government money has been made available to dairy farmers over the last three years. Variable speed drive vacuum pumps can reduce energy consumption by 60% resulting in savings of over 10% on total farm energy costs. Energy efficiency can strengthen dairy farms by freeing up resources that can be invested in more productive activities and increase resilience to volatile milk prices.”

WATCH | Pat Walton is a fourth generation dairy farmer in Ballingarry, Co Tipperary, who has installed a new vacuum pump. Pat says, “The new system is much quieter and cheaper to run. It is an investment at the start, but over four or five years it will have paid for itself and after that it is saving you a lot of money. It is worth doing for the savings. It is also more environmentally friendly, cleaner and safer. I would encourage other dairy farmers to think about a new vacuum pump. The SEAI grant is important in helping install this new equipment.”

The Dairy Farm Grant complements the range of investment items available under the suite of seven measures that form the Targeted Agricultural Modernisation Scheme (TAMS II) available from the Department of Agriculture, Food and the Marine (DAFM).

Also read: IFA to hold major lobby of all TDs and senators on beef crisis

Grants under the TAMS scheme can also include equipment to drive on-farm energy efficiency savings and the scheme remains open to applications. DAFM and SEAI have worked closely to ensure that their respective schemes are complementary and to give farmers options when considering these kinds of investments.