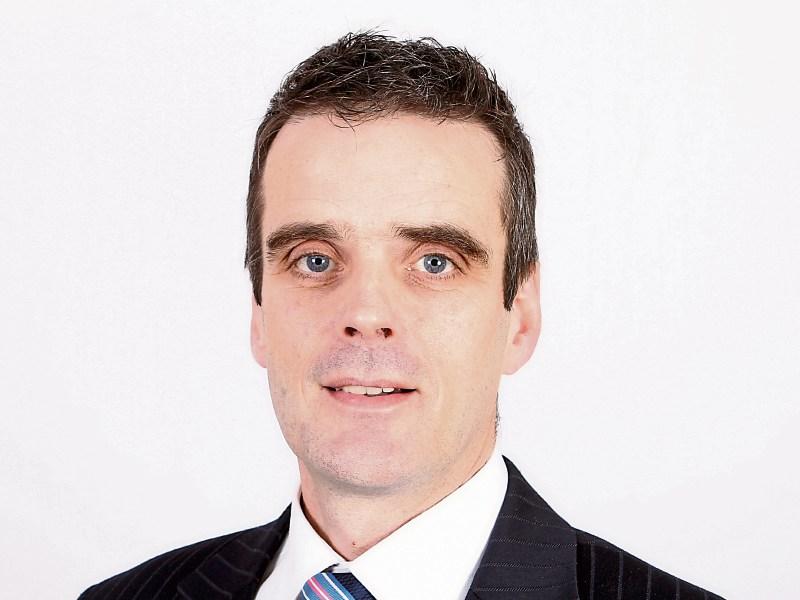 IFA President Joe Healy said the IFA will hold an intensive lobby of all TDs and Senators on the beef crisis in Dublin Wednesday, February 13th. He said the crisis is due to multiple factors including poor prices, rising costs and reduced direct payments. This has been compounded by the weakness of sterling and the major uncertainty around Brexit.

Joe Healy said compared to this time last year, cattle prices are down by 20/25 cents per kg or €100/head. Cattle finishers with young bulls are facing price cuts of 40c/kg+ and finding it almost impossible to sell their stock.

The IFA President said urgent action is required now by the Minister for Agriculture Michael Creed and the government to ensure the following:

* EU state aid limitations on members states must be set-aside

* Insist on an increase in the CAP budget, and

“Compared to young bull prices across the main EU markets we are way behind with the Italian price at €4.55/kg inclusive vat, the German price at €4.05/kg, French bulls at €4.02/kg and the Spanish price at €3.98/kg,” said the IFA National Livestock Chairman.

“These figures indicate that Irish young bull producers are being short changed by up to 30c/kg compared to our European counterparts,” he said.

The IFA National Livestock Chairman Angus Woods said, “We made it very clear to Minister Creed at the IFA AGM last week that he must reconsider his approach, abandon his ‘wait and see attitude’ and get back out to Brussels to secure an immediate aid package for Brexit beef losses”.

Angus Woods said he met with senior EU Commission officials from DG Agri in Brussels last week and put forward a strong case for a Brexit aid package for Irish beef. In addition, he said IFA also met with senior officials in the Department of Agriculture on EU supports.

He said IFA has requested that for every 5c/kg change on the price, Minister Creed needs to secure €20 per head additional direct payment compensation