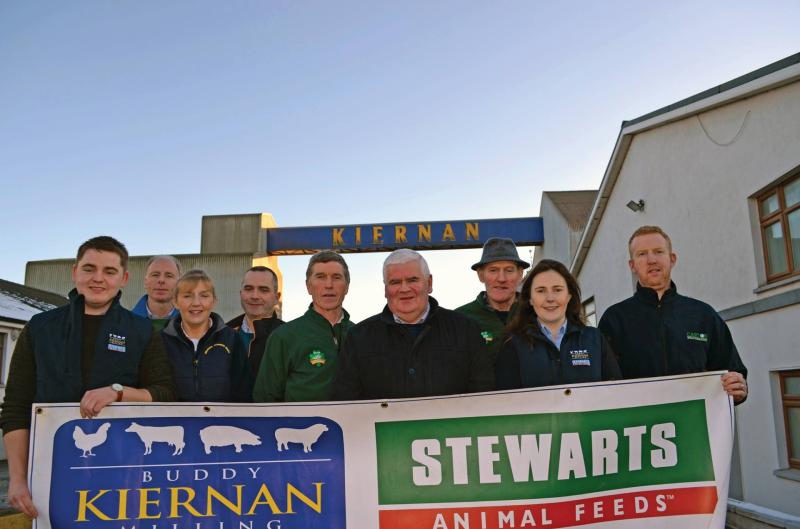 Longford Ploughing have announced that Kiernan Milling will be the main sponsor of their 85th Ploughing Championships.

Kiernan Milling are celebrating 40 years in business this year. In this time Kiernan Milling has grown to become one of the largest animal feed mills in Ireland.

Also read: Granard will be the venue for County Longford Ploughing Championships 2019

They produce an extensive range of animal feeds, both monogastric and ruminant which is available both locally and nationally. They have a team of nutritionist available to support farmers.

Kiernan Milling are looking forward to working together with everyone in Granard, to host another successful Longford Ploughing Championships, on Sunday, March 24.

Also read: Longford's Cian McPhillips on top of the world