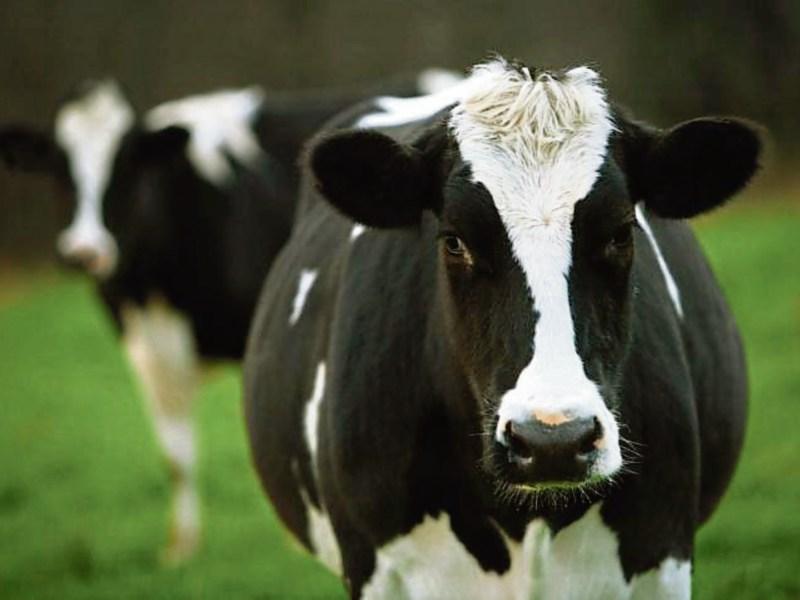 All farmers and stakeholders are invited to Ballymahon Mart on Tuesday, February 12, at 8pm where the Westmeath/Longford Beef Plan Information meeting will take place. This is an opportunity for farmers to have their voice heard.

Beef Plan Movement was initiated to “protect and advance the interests of the Irish cattle and beef farming community”. It is a voluntary farmer-driven not-for-profit organisation.

The core aims of the group can be summarized as follows:

* Regaining control of an animal from birth to slaughter and beyond

* Regaining respect and fairness within the beef industry

A series of meetings nationwide have helped understand beef farmers' concerns and given the group focus areas. The group has now grown to nearly 17,000 members who have grown frustrated with diminishing returns and increased costs threatening the future of the sector.

The aim of the group is to grow to 40,000 members, as numbers have a direct correlation to the voice of the group with stakeholders who influence the industry.

The aim of this regional meeting is:

* to communicate on recent progress of the beef plan

The recent factory carcass excessive trim issues were first highlighted by Beef Plan at one of these nationwide meetings.

Collaboration with some Oireachtas members have helped to raise questions on beef grading machines and it has now come to light that there are instances of the grading machines being inaccurate. The group are currently working on a number of avenues to improve the lot of beef farmers.

Beef Plan has now registered as a CLG (Company Limited by Guarantee). As a result of becoming a CLG, Beef Plan is in a stronger position to represent farmers with key stakeholders such as DAFM, Bord Bia, Meat Industry Ireland etc.

Beef Plan intends to create purchasing groups for each county. The group will work to reduce input costs for farmers through deals on insurance, fuel, farm supplies etc.

Producer groups are being set up by Beef Plan to take back some control of the food chain. These producer groups will engage with factories and market cattle to ensure maximum return for the producer (suckler farmer/finisher). Ultimately, the movement intends to set up its own Co-ops to handle slaughter of cattle working with independent processors and subsequently market the beef products as a premium product.

All farmers are encouraged to engage with the Beef Plan and feedback is welcomed to ensure that the organisation works for farmers and addresses concerns of farmers. Any farmer interested in joining the county purchasing group or the regional producer group should contact any committee member.

The county committees are detailed on www.beefplan.ie.

Read next: Granard will be the venue for County Longford Ploughing Championships 2019