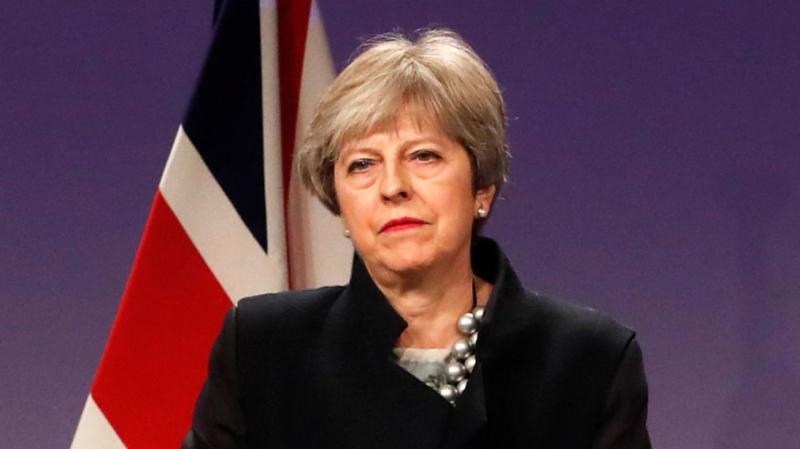 ICSA president Patrick Kent has said that the defeat of Theresa May's Brexit deal in the House of Commons has raised the level of risk for the Irish beef sector to status orange.

Mr Kent stated, "It is now urgent that the Government undertakes a concerted push to get EU agreement on special measures to underpin the beef sector."

"The key issue is to find a temporary home for beef exports normally destined for the UK market, in the event of a no deal Brexit. While we must remain hopeful that common sense will prevail, we must prepare for the worst."

"A special package to buy displaced Irish beef into emergency storage or intervention is the minimum required. This is not just in Ireland's interest; it is also essential to avoid catastrophic disruption of the entire EU beef market."

Mr Kent concluded by calling on both sides to find a means of deferring the UK leaving on March 29 if there is no movement towards a better resolution in the House of Commons.

"Unfortunately, it seems there is a strand of thought in the UK that sees nothing wrong with the WTO default position. There seems to be a failure to understand the implications for food availability there and the potential for food price inflation in the UK caused by tariffs on food imports and a severe drop in the value of sterling. Those who suggest that the UK could unilaterally decide to collect no tariffs have no understanding of how this would undermine their ability to negotiate trade deals. But unfortunately, Ireland is facing severe collateral damage from the complete lack of responsible leadership in the UK and our government must act now to get a deal from Europe."