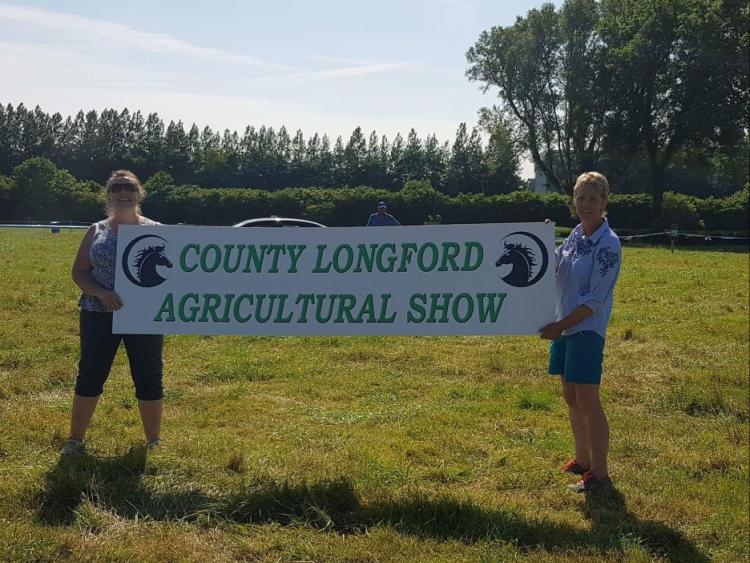 Now in its 117th year, Co Longford Show & Country Fair is all set for Lisnamuck this Sunday where local Hereford breeder JJ Farrell says the very best of cattle will be on offer. 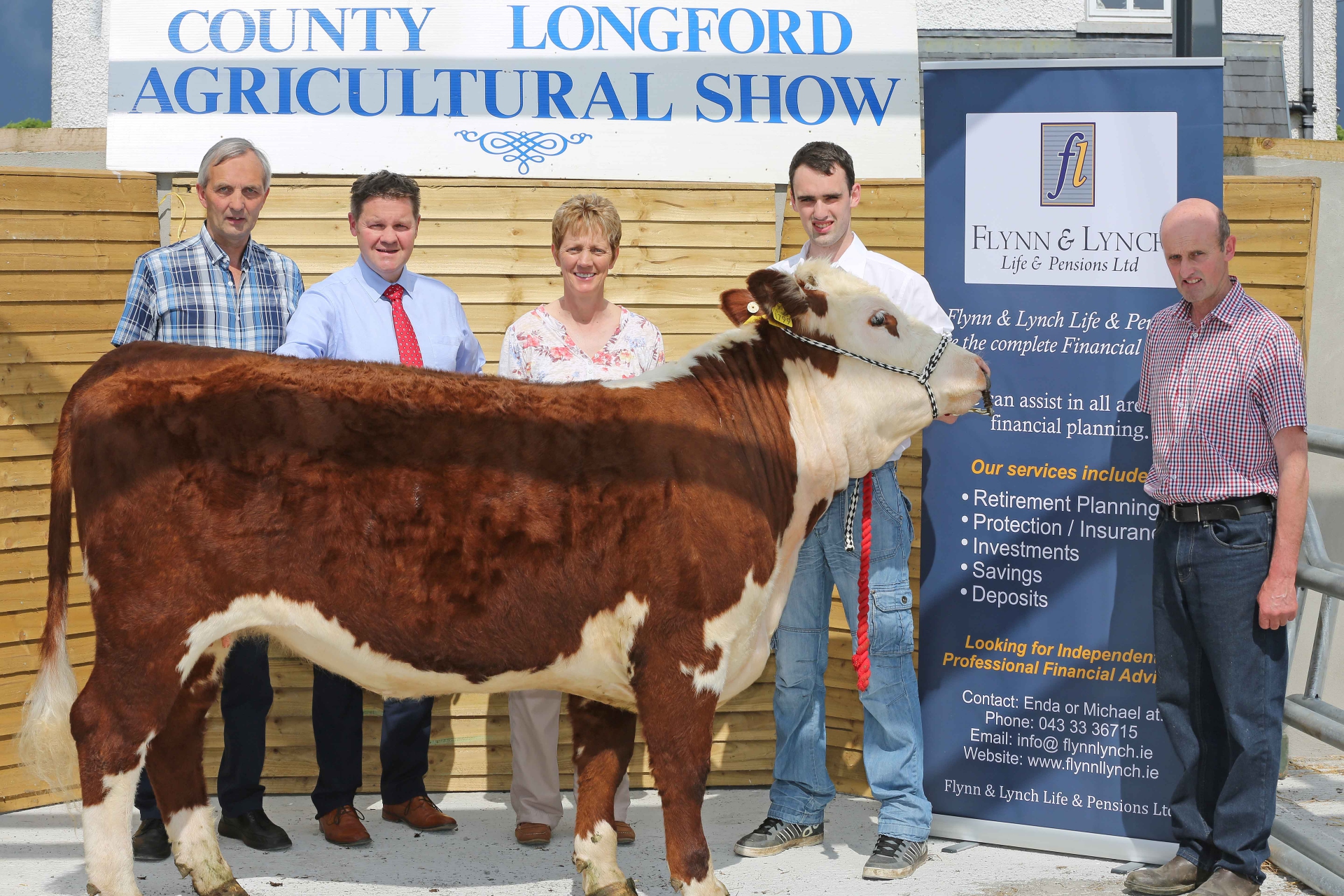 JJ says the Longford event attracts breeders from all over the country with some travelling from as far away as Galway, Cork and Kilkenny.

This year too, the judges - Phil and Laura Vincent - will travel all the way from Norfolk, England to determine the winners in the Co Longford Hereford Championships.

Meanwhile , JJ who is a very well know Hereford breeder here has been involved with Longford Show & Country Fair for over 20 years now and admits it is a tradition that has been handed down to him from his father and grandfather.

The local cattle breeder also says that while there have been many changes over the years, one of the most notable difference at the show these days is the quality of livestock, particularly cattle.

“Cattle quality has really improved over the years and in fact it has become very professional,” added JJ, before pointing out that whether it’s commercial or pedigree animals on display, the effort begins from the moment the mother is put in calf.

“So it has become very professional from that end of things.”

Meanwhile for the Farrell’s, Longford Show & Country Fair is a much loved home ground for showcasing their pedigree cattle.
It is an important annual event for them.

“It is our local shop window really,” continued JJ.

“It gives us an opportunity to showcase our cattle and for people to recognise us as Hereford breeders.

“There are lots of breeders across the country and these classes give everyone an opportunity to showcase what they have.”

JJ says that Longford Show & Country Fair is part of our culture, our heritage and a way of life that we have all grown up with.

“I even asked my own son if he would continue on with all of this and he said he would,” the Longford man smiled, before pointing out that the fact the show moves to different venues every year affords more and more people to come along and enjoy all the very best of rural life that the county has to offer.

“We are born into it,” JJ Farrell concluded.