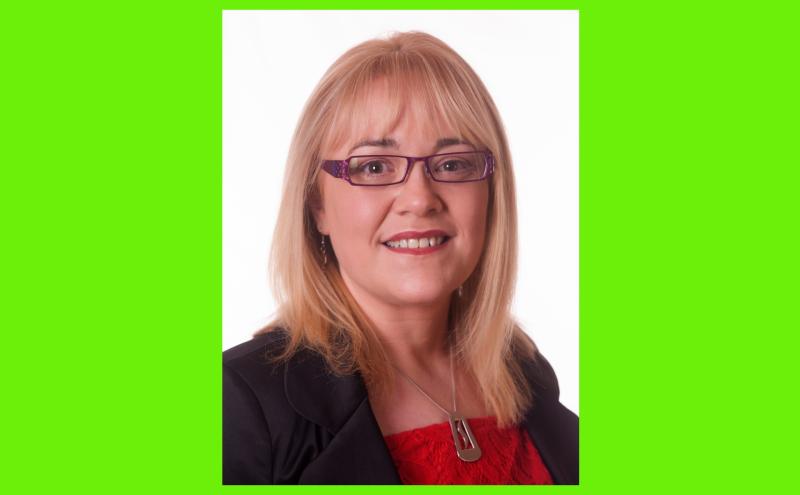 The cuts are due to begin on September 7, despite some sectors still being closed due to public health advice.

No money was ever in place for state of the art St Joseph's Care Centre neuro rehab unit, says Health Minister

Nolan slams claims over funding and accuses Donnelly of 'hypocrisy'

Not a single euro of taxpayer's money was ever allocated for the development of a dedicated acquired brain injury unit as St Joseph’s Care Centre in Longford, Health Minister Stephen Donnelly has revealed.

Deputy Clarke said: “The pandemic is not over. Some sectors, such as the live entertainment industry, remain closed due to public health advice. Despite this, the government is insisting on ploughing ahead with unfair cuts to the PUP in just over a fortnight.

“The cuts to the PUP and the plan to transition people from the PUP to Jobseekers on September 7 must be scrapped.

“These cuts are punishing people who cannot return to work and will hit young workers hardest.

“They are a slap in the face for those in the live music and entertainment sector who again this week have failed to get any clarity from the Government about when they can reopen.

“These cuts will see many workers currently on the PUP rate of €203 being moved to Jobseeker payments. This will affect up to 29,000 people over the coming weeks. These workers are not jobseekers, they are merely being prevented from returning to their jobs due to public health restrictions.

“Young people suffering the brunt of the government’s failure on housing and rents will be worst hit by this move with those under the age of 25 on the lowest rate of the PUP being transitioned to the reduced Jobseekers rate of €112.70 per week from September 14.

“As Jobseeker’s Allowance is means tested based on entire household income, young people living at home will be particularly impacted.

“This is now a matter of urgency. Minister Humphreys must outline what the future will be for financial supports for those who remain unable to work due to public health guidelines.

“There must be certainty for workers in the live entertainment sector about the future of financial supports they will receive.

“The plans to transition people from the PUP to Jobseekers must be suspended. Instead, the continuation of PUP at current rates should be reviewed quarterly.

“The government cannot continue with these unfair and short-sighted cuts which will plunge thousands of workers into financial uncertainty. I am urging the government to do the right thing and halt these ill-timed and incoherent plans immediately.”