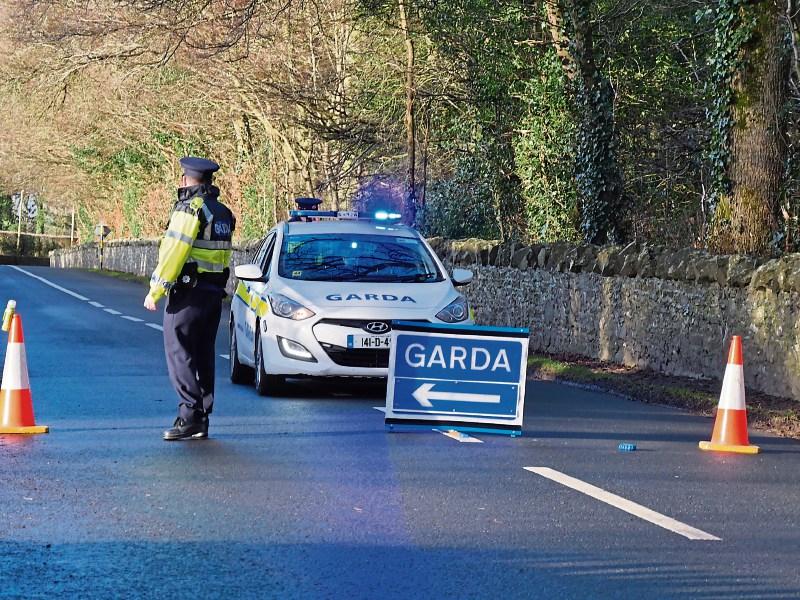 Following the deaths of six road users in the last 24 hours, An Garda Síochána and the Road Safety Authority (RSA) are issuing an urgent appeal to all road users to take greater care on the roads.

Hazardous road conditions are likely in the coming days as Met Eireann has issued weather warnings for heavy rainfall and localised flooding.

Assistant Commissioner, Paula Hilman, Roads Policing and Community Engagement, said: "Not only has it been a horrific 24 hours on the roads, we are also seeing an increase in road deaths this year compared to the same period last year. Road tragedies affect all parts of the country.

"Every fatal or serious injury collision has a devastating impact on family, friends and communities. As we think of and send our sympathies to the families and friends of those who have been killed on our roads, I would ask every road user to play their part to make our roads safer and to think about their safety, and that of other road users.”

"It’s been a dark 24 hours on Irish roads which has seen an appalling loss of life” said Mr Sam Waide, CEO, Road Safety Authority, "and our thoughts are with the families of those who have been killed. These deaths should serve to remind us that everyone is at risk when using the roads. We are at risk at any time of the day or week. Life is fragile and using the roads is one of the most dangerous things we do each day, and we must never forget this.”

"I would appeal to road users to slow down, drive at the right speed for the conditions, and watch out for vulnerable road users. Don’t drive when impaired through drink, drugs or fatigue and always wear a seatbelt and ensure passengers are wearing theirs too, no matter how short the trip. This advice is all the more important given the fact that Met Eireann has issued weather warnings for heavy rainfall and possible localised flooding for today and this weekend.”

Minister of State at the Department of Transport, Hildegarde Naughton said, "I wish to echo the advice of both the RSA and An Garda Síochána and appeal to all road users to take great care on the road. They are much busier now that the country has reopened and with many people travelling around the country on staycation. However, while the Government and public agencies have a responsibility to ensure the roads are made safer, as individuals we must accept our own responsibility, and play our part too. Road Safety remains a priority of this Government, and we will soon launch a new government road safety strategy which will have at its heart the elimination of all road deaths and serious injuries on our roads by 2050.”

A total of 92 people have died in fatal road traffic crashes to date in 2021. Three more people have been killed on the road this year compared to the same period last year.