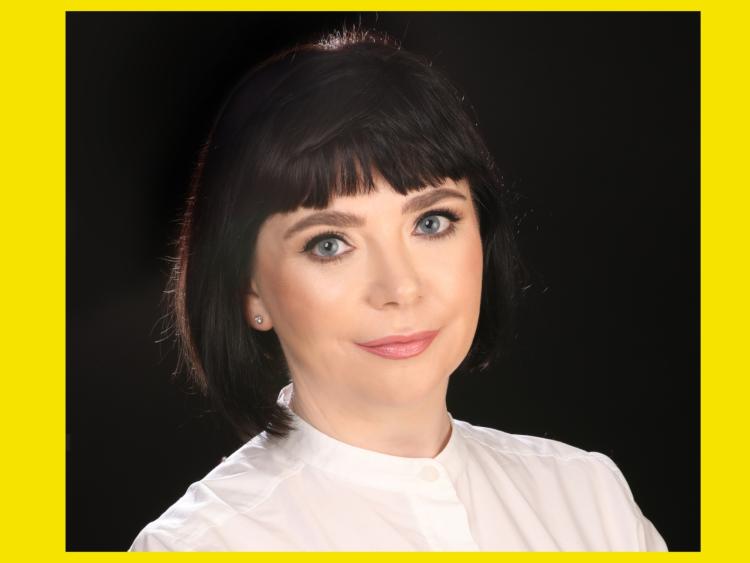 As Storm Hannah makes its way across the country, Brokers Ireland is advising consumers to be mindful, particularly with the very strong winds, of the risks posed by trees and other objects, and the dangers associated with flooding.

The representative body for 1,250 broker firms is encouraging people to consider whether or not their journeys are essential during the inclement weather.

Cathie Shannon, Director of General Insurance at Brokers Ireland,  said if you have to travel, to slow down and consider that as careful as you might be “such conditions bring unwanted risks”.

“We would say be considerate with fellow travellers, by slowing down and leaving more distance than usual between motor vehicles. Please also be mindful of all other road users, including cyclists who can be particularly vulnerable in storm conditions.”

She said in the unfortunate event of being involved in a collision, or getting flooded, it is better to be prepared and know exactly what you are covered for and what to do in the event of needing to make a claim.

In the event of needing to make a claim she offered the following advice:

·         Don’t begin any work without the approval of your insurance company but if you must, record before making any adjustments;

·         If possible, don’t throw anything out before it is seen by an assessor. At the very least photograph all before disposal.

“We now know by the frequency of severe weather events and science has shown us that we’re facing yet more climate upheaval. Therefore, it’s imperative Local Authorities act with greater speed to make sure there are no undue delays,” she said.

She said it would be important that the insurance industry work very closely with the Government to make sure that where flood defence works are undertaken, insurance cover is restored without delay.

“Insurance cover is vital for individuals and businesses; it’s no luxury,” she said.