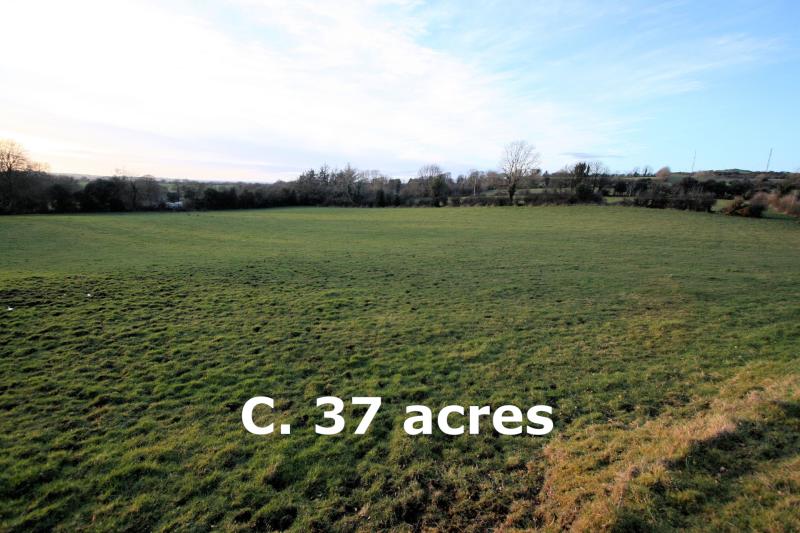 The 37 acres of land at Portloman, Slanemore, Mullingar that sold for €307,000 at auction.

A thirty-seven acres non-residential farm sold for €307,000 at a public auction in the Greville Arms Hotel, Mullingar last Thursday, April 19.

Also read: Beautiful antiques from Glebe House, Rathowen up for grabs at Usher's auction in Kells

Dillon Murtagh, from Murtagh Bros Auctioneers, explained that over thirty people attended the auction, and there was brisk bidding.

Two bidders, in particular, showed a keen interest in the lands which are all under grass of excellent quality, renowned for its fattening abilities, laid out in neat tidy divisions and are well fenced. Good road frontage and the lands have the benefit of mains water.

Also read: Vanity case and photographs belonging to Longford woman Kitty Kiernan expected to fetch in excess of €5,000 at auction