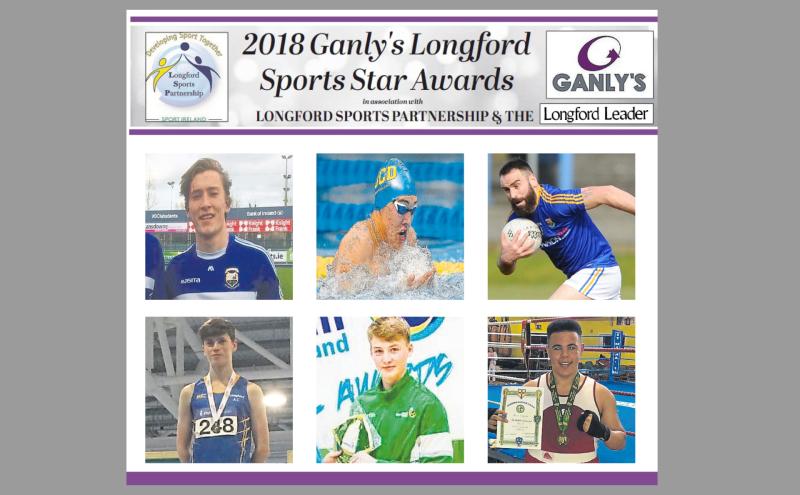 Swimming: Darragh Greene
Darragh Greene produced a world class swim at the Edinburgh International Meet. Flying into Scotland from his training base in Spain, Darragh finished third in the 50m Breaststroke Final which was won by the current Olympic Gold medallist Adam Peaty. In second place was a current Commonwealth Gold medallist James Wilby and behind the outstanding Longford athlete in fourth was a current Olympic silver medallist.

GAA Football: Diarmuid Masterson
A win over Westmeath is always a sweet thing and there was a lot to admire about the so determined manner in which Longford recovered from a very poor start  (0-5 to 0-0 behind after 15 minutes) to eventually beat the neighbouring rivals.
1-16 to 1-12 was the final score in the National Football League Division 3 clash at Glennon Brothers Pearse Park and particularly impressive in producing a commanding performance in the half-back-line was powerful Dromard man Diarmuid Masterson.

Athletics: Cian McPhillips
Ardagh’s Cian McPhillips, representing Longford Athletic Club, broke the Irish record in clocking 3:57:28 on his way to winning the U-17 1500m at the National Indoor Juvenile Championship Finals (Day 1) at the Athlone IT International Arena. Class act Cian smashed the existing record by over six seconds and in doing so gained the qualifying time for the European Outdoor Junior Championships in July. And McPhillips completed a magnificent All-Ireland double when he also won the Gold medal in the 800m on Day 3 of the National Indoor Juvenile Athletics Championships.

Basketball: Tadhg McNevin
Longford's Tadhg McNevin, a student at  St Mel's College, was among twenty-one players selected on the Irish U-17 basketball squad. It was a tremendous achievement for Tadhg, son of Longford Swimming Club Head Coach Ronan McNevin, to get the opportunity to represent his country on the international stage.  A very talented basketball player and certainly one to watch out for in the years ahead.

Boxing: Tre Roberts
Longford boxer Tre Roberts, a student at St Mel's College, enjoyed great success as he was crowned a Leinster boxing champion, while representing the local Rudiarius club.
By virtue of his excellent provincial success in the Youth 2, 91 +kg category, Tre qualified for the All-Irelands in March and he also performed with distinction there. 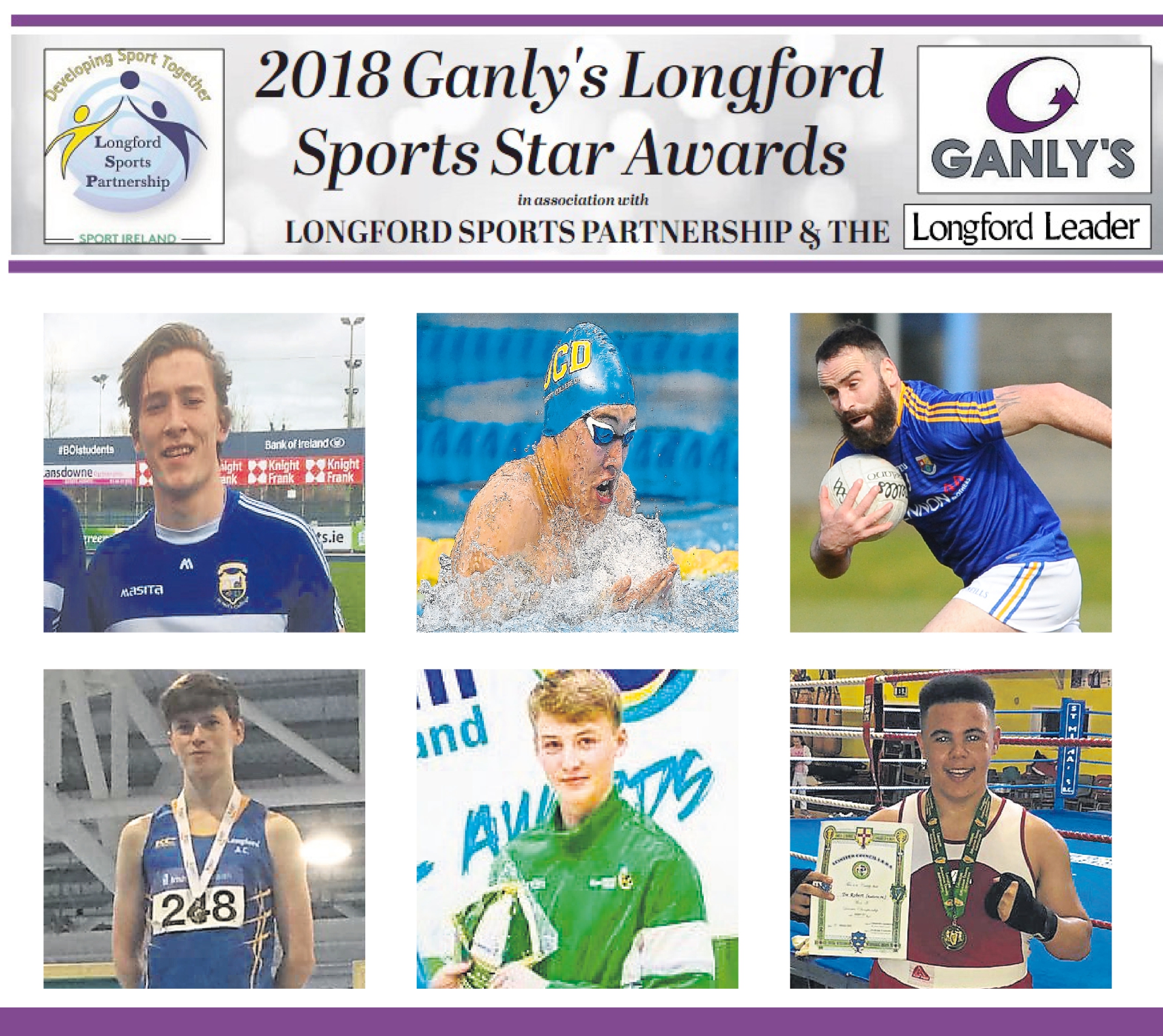