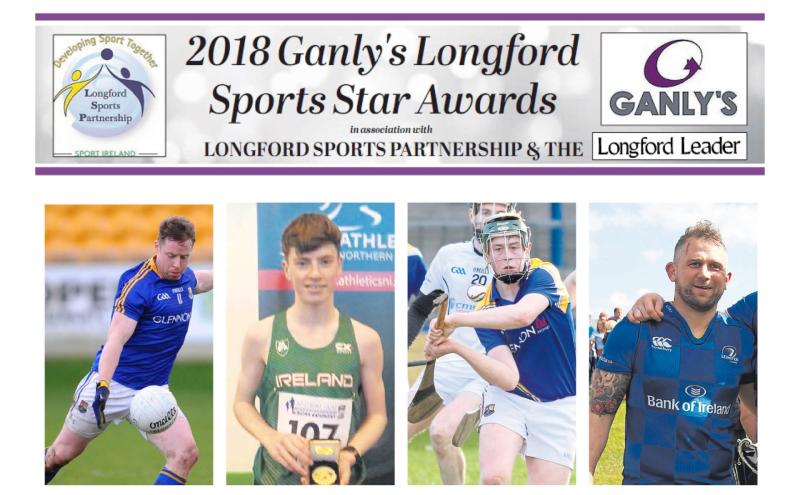 There are four outstanding sportspeople to choose from and read below to find out why each person has been nominated.

GAA Football: Sean McCormack
Longford made a great start to the new season in Division 3 of the National League when they cruised to a comprehensive 3-18 to 1-13 win over Offaly at Bord na Móna O’Connor Park, Tullamore and particularly prominent in the scoring stakes was Killoe sharpshooter Sean McCormack who clocked up a total of 1-4 from play.

Rugby: Kieran O’Gorman
Longford Rugby Club First XV produced one of their best performances of the season to crush Coolmine 36-10 for a bonus point win in the Leinster League Division 1B clash at CPL Park and were particularly impressive in the first half as they built up a commanding 21-3 lead at the break. The defensive efforts of Kieran O’Gorman as he made tackle after tackle was a joy to watch

GAA Hurling: Reuben Murray
The Longford hurlers qualified for the Kehoe Cup Senior Tournament final after beating DCU/St Patrick’s Campus 4-12 to 2-13 in the refixed Round 2 game played at the UCD grounds and most prominent was corner-forward Reuben Murray who made a major impact to register a total of 2-5. 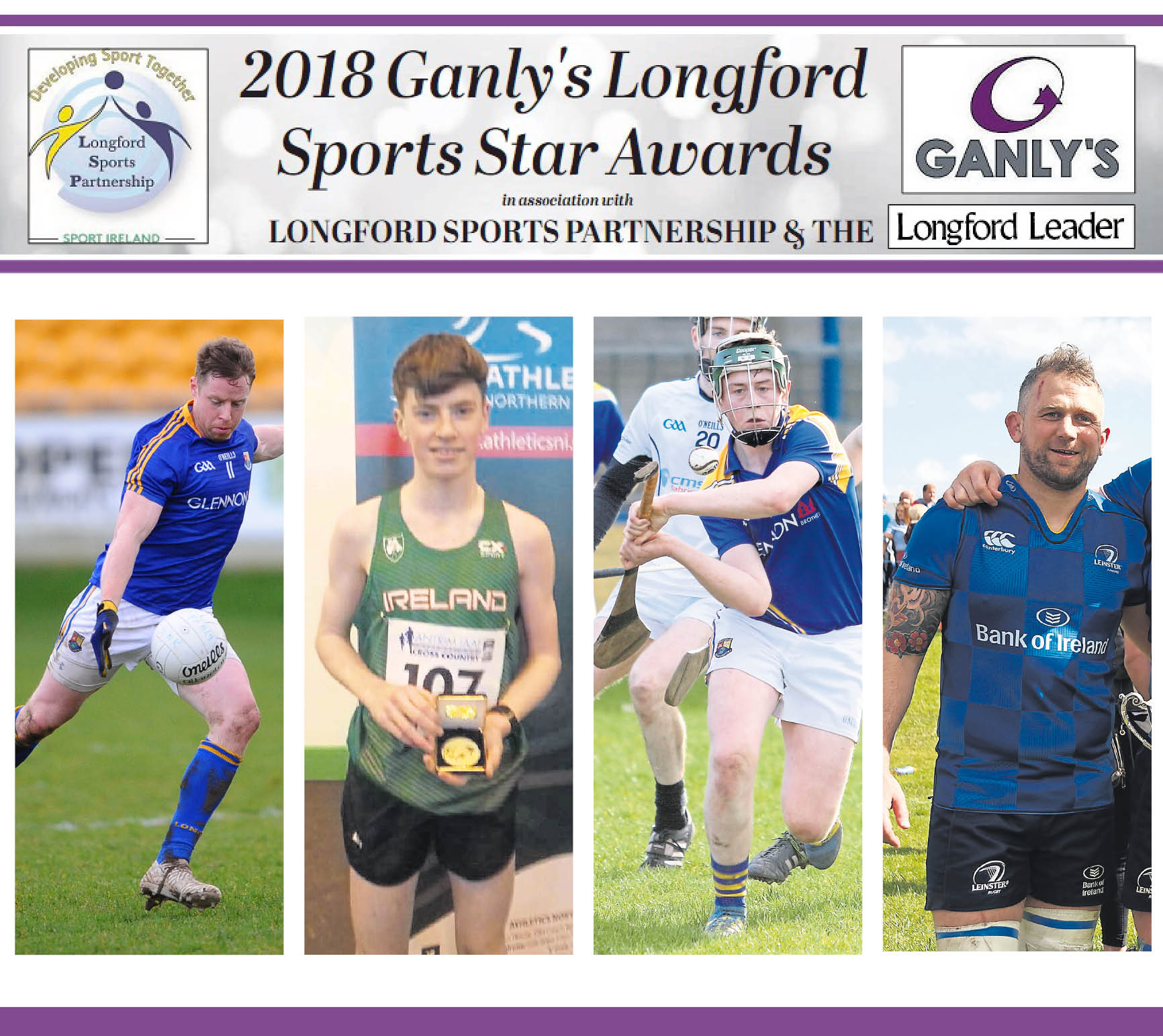