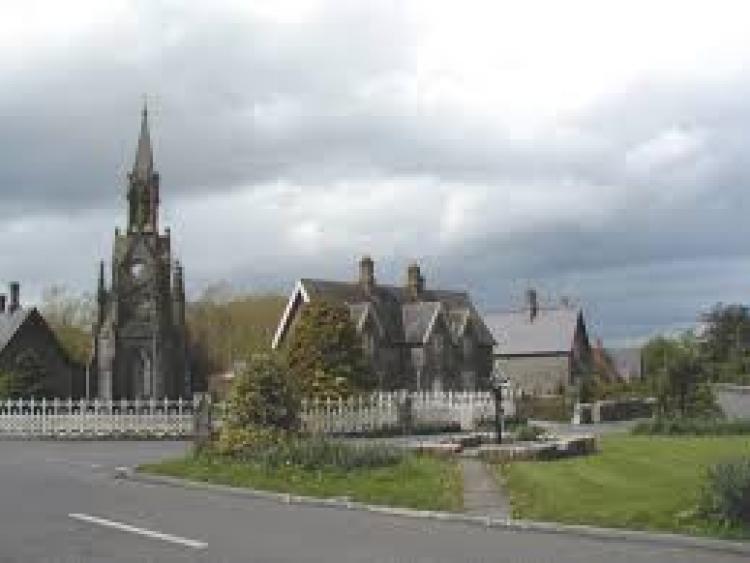 Ballymahon MD Councillor Paul Ross has issued a call for the installation of traffic calming measures and a pedestrian crossing or other road safety measures at St Mel’s N.S, Ardagh.

This, he stated at the recent meeting of elected representatives of Ballymahon MD, is a repeat call and a long standing issue in the area.

He said: “The biggest issue in Ardagh village is the management of traffic at the school. What is happening now is that the majority (of parents) are using the church car park.

“We have done some good work over the past number of years, but it is of huge concern to parents.

“It has come to the stage now that we have to bring in some form of safety crossing for them.”

These sentiments were shared by his fellow councillors, who noted their concern for the safety of the 200+ students.

Mick Cahill said: “This is going on for a number of years now.

“We certainly need some sort of traffic plan in place.”

Cllr Cahill says the lack of parking is a serious issue as he called for something to be done ahead of the winter.

“There are a number of issues there and certainly there needs to be awareness created.

“Something certainly needs to happen before the winter.”

Mark Casey noted that analysis of the situation in Ardagh has shown that a lollipop person is the best suited option.

Mark said: “A lollipop person seems to be the answer.”

Colm Murray added: “I want to support the calls for a lollipop person or something like that in the interim.”

Cllr Murray said he felt this “would have the desired effect”, but noted there are many other issues.

He stated: “There are other issues there. The whole parking situation for buses probably requires in-depth application for funding next year.”

It was then agreed that a pedestrian crossing was needed in the long-term.

PJ Gill, Executive engineer with Longford County Council, said in response to the issue: “The road designs section will assess the situation and add it to the list of future low cost safety applications if considered suitable.”

He fumed: “That’s the exact same answer we got five years ago.

“To come around and throw out something like that, is completely dismissive of what’s going on.

“We need action on it before something happens.”

Paul said: “How many more people do we need to assess this? We know there is a problem there.”

Cllr Murray added: “The analysis has been done on numerous occasions. We have had several engineers out. I am sure the reports are on file.

“It is time for action on it and not for it to be put on a list again.”

The motion was subsequently put forward by Cllr Casey, who called on the council to employ a lollipop person and fund all required works.