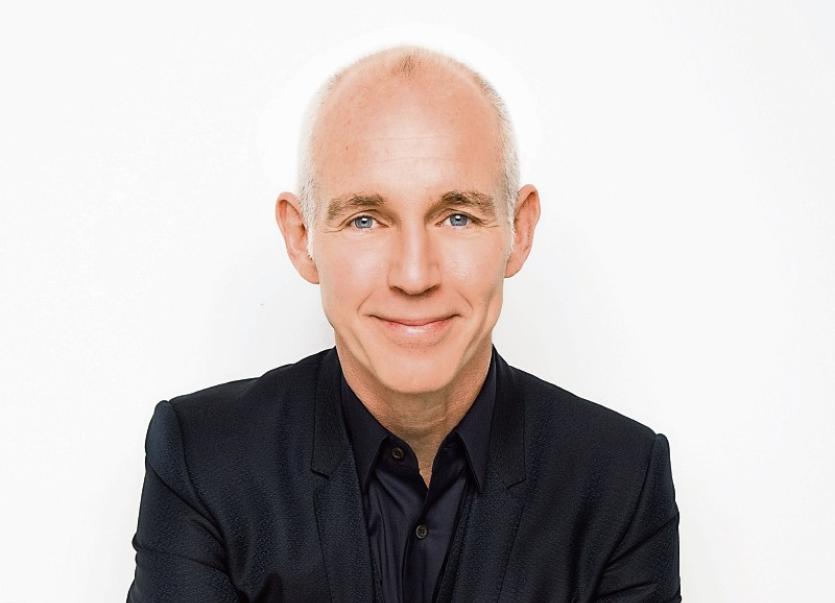 The guests have been revealed for tonight's Ray D'Arcy Show on RTE One.

Comedian Joanne McNally will join Ray to talk about life in London, online dating, and how she spends her life celebrating other people's milestones and drinking their prosecco.

Jo Wood, who was married to Rolling Stone Ronnie Wood for over 25 years, will give us a behind the scenes glimpse into life on the road with one of the world’s most iconic bands. She’ll be talking to Ray about her new book ‘Stoned’ - a collection of photographs and stories which chart her rock and roll life as part of the Rolling Stones family.

Ireland's only female steeplejack, Angela Collins O'Mahony, will be in the studio with Ray to talk about her life and her last abseil, off Limerick's Thomond Park, at the age of 75.

Roy Taylor was one of the stars of the showband era and represented Ireland in the 1988 Eurovision song contest with Jump The Gun. Last year Roy was told that he has Motor Neurone Disease. Roy will share his story of hope and positivity.

All this and more on The Ray D’Arcy Show on RTÉ One at 10:05pm this Saturday, November 30.