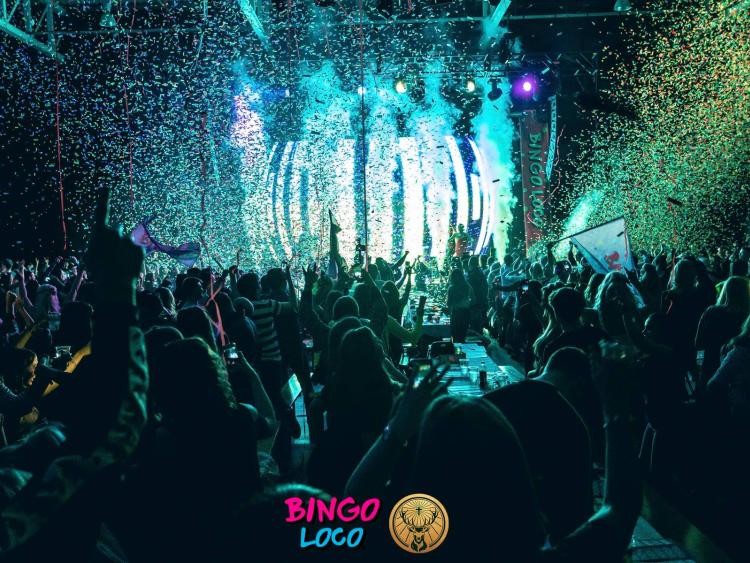 If playing bingo with your friends is your way of enjoying a Saturday night out, then maybe Bingo Loco isn't for you.

However, if it’s dance-offs and lip sync battles and full-on raves you're into for a wild Saturday night on the town, then the Longford Arms is definitely the place to be this Saturday night, September 14 as Bingo Loco brings its incredible event to the midlands.

Bingo Loco is the runaway child of traditional bingo, which has taken the world by storm. Organisers have taken traditional bingo and completely flipped it on its head, adding conga lines, glowsticks and a lot more noise.

There are some incredible prizes up for grabs ranging from holidays away to cars and lawnmowers and some really random ones to boot.

Previous prizes include a trip to Vegas and Coachella, Instax cameras, crates of cans, a bathtub, 90s gameboys, a convertible car, bags of rubbish, eight foot teddy bears and even a boat.

Bingo Loco was founded in 2017 and has since expanded throughout Ireland, the UK and has even made its way to Australia, Canada and North America.

A lot of it doesn't make sense, but it promises to be an incredible night of mayhem.

Doors open at the Longford Arms at 6.30pm with the first game of bingo kicking off at 8.30pm.

The event is for over 21s only and tickets must be booked ahead of time. Tickets cost €17.50 and can be purchased via the Bingo Loco websit: www.bingo-loco.com/longford.