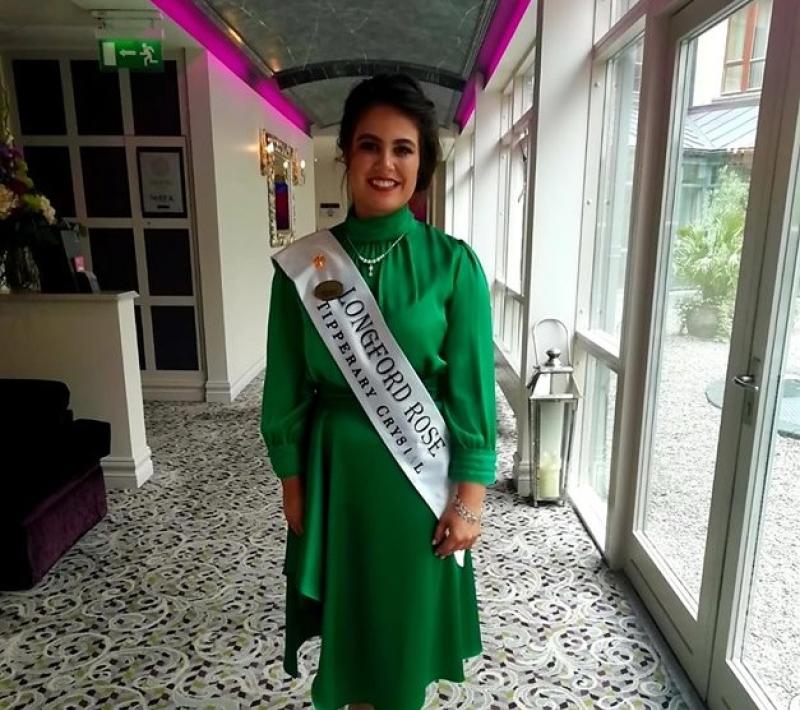 Longford Rose Marie Brady will be on our TV screens on Monday night, August 26.

The Killoe girl will be interviewed live on stage in the famous Rose of Tralee International Festival Dome by presenter Dáithí O Sé.

The broadcast, on RTÉ One, starts at 8pm.

Roses will also be interviewed on Tuesday night, with the identity of the winner revealed afterwards.

18 Roses will appear on part one of the televised selection on RTÉ One – 10 of whom will represent Rose of Tralee Centres from overseas and eight from counties in Ireland.

14 Roses will be featured on Tuesday night before the 2019 Rose of Tralee is crowned and the list of Roses appearing each night, in alphabetical order is as follows: