Hairspray revealed as the next St Mel's Musical Society production 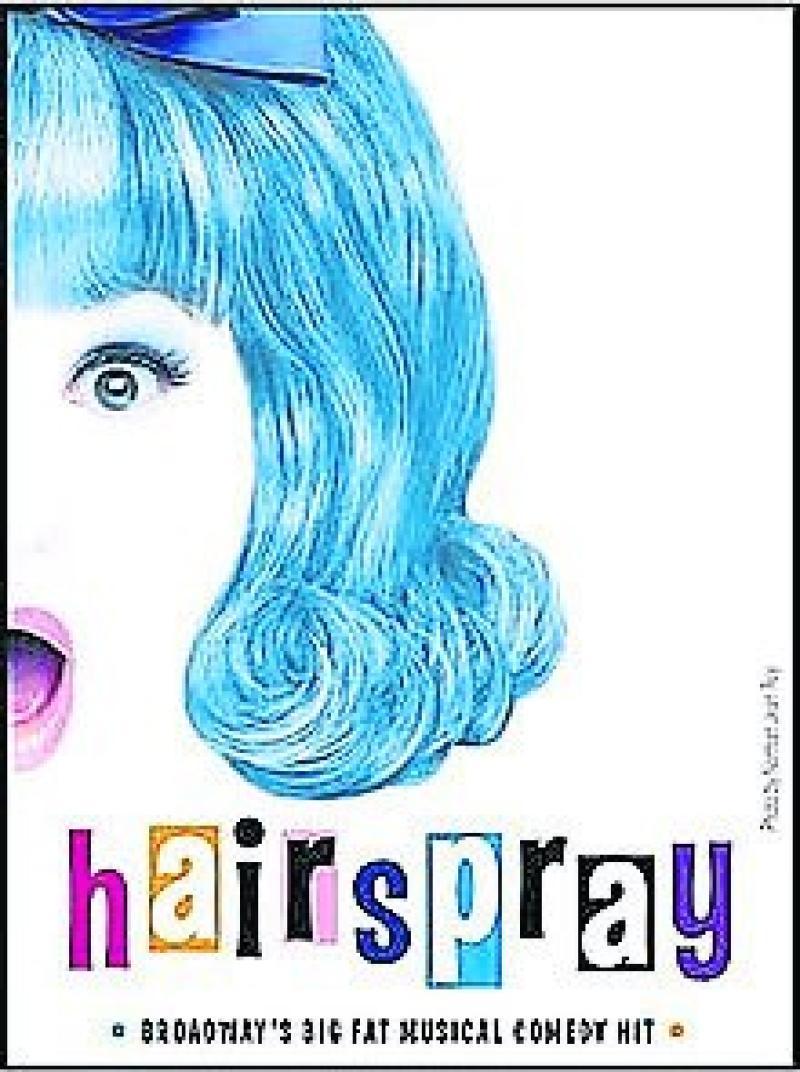 You know the summer is flying by when St Mel's Musical Society comes out of its rest period and starts planning its next big production.

The society has chosen Broadway hit musical Hairspray for its next big show and members are eager to get going as plans for auditions are made.

This year's production of 9 to 5 was a massive hit with local audiences and Hairspray is bound to get people just as excited. This year's production will be headed up by the very talented 2019 production team. Seán Power will return as director, Vince Tully will reprise his role as musical director and talented choreographer Tracey Carty will be making sure there's plenty of dance action on stage.

Hairspray is an American musical with music by Marc Shaiman, lyrics by Scott Wittman and Shaiman and a book by Mark O'Donnell and Thomas Meehan, based on John Waters’ 1988 film of the same name. The songs include 1960s-style dance music and “downtown” rhythm and blues. In 1962 Baltimore, Maryland, “pleasantly plump” teenager Tracy Turnblad's dream is to dance on The Corny Collins Show, a local TV dance program based on the real-life Buddy Deane Show.

When Tracy wins a role on the show, she becomes a celebrity overnight, and meets a colorful group of characters, leading to social change as Tracy campaigns for the show's integration.

Hairspray has also had national tours, a West End production, and numerous foreign productions and was adapted as a 2007 musical film. The London production was nominated for a record-setting 11 Laurence Olivier Awards, winning four, including Best New Musical.

Hairspray explores the themes of racial prejudice and freedom of expression. It highlights individuality, and the importance of everyone working together for something to become revolutionary. The musical is empowering, as although it touches on racial issues that were prevalent in 1960s America, it focuses more on the attitudes that are associated with it, and the power that we have to change discrimination.

The musical encourages individuality, acceptance and freedom. It is a musical that can be applied to any social context and time, as it highlights ongoing issues such as fat-shaming, racism and discrimination. It also explores femininity.

The St Mel's Musical Society committee is on the lookout for talented people from all walks of life to take part in the vibrant, energetic show and anybody looking for more information can follow @stmelsmusicalsociety on Facebook.