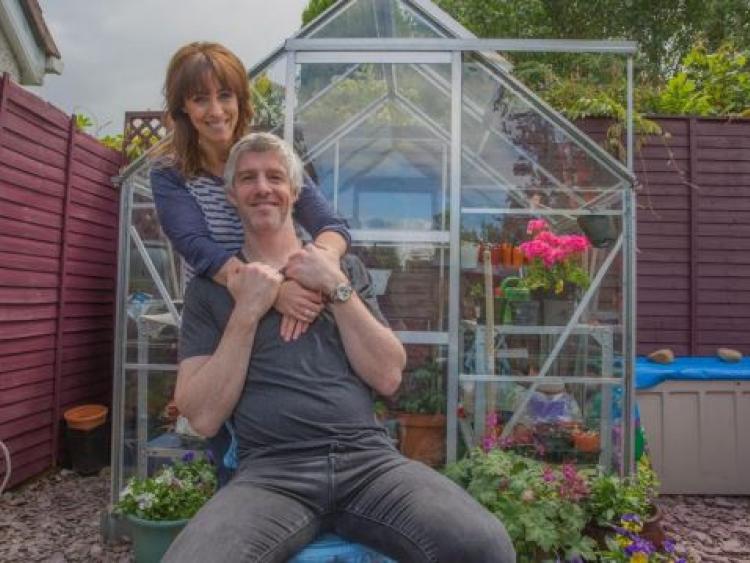 National Cancer Week is taking place this week, Cancer Support Sanctuary LARCC will benefit greatly from a screening of a new film 'Molly' in the Omniplex, Longford, on Friday October 5.

‘For Molly’ tells the story of a young Irish couple Evan and Laura, engaged to be married and preparing for the arrival of their first child Molly when a shock cancer diagnosis arrives out of the blue to Evan.

The film deals with universal themes of love and loss, death, birth and healing all told through a distinctly Irish focused lens drawing on and depicting Ireland's changing culture and way of life.

Uncertain about the future Evan starts recording a series of home movie messages for Molly in an attempt to offer some helpful fatherly advice and a document of who he is for Molly when she is older.

The home movie recordings unintentionally end up capturing the emotional rollercoaster Evan and Laura go through as they come to terms with their predicament and events build towards a climax.