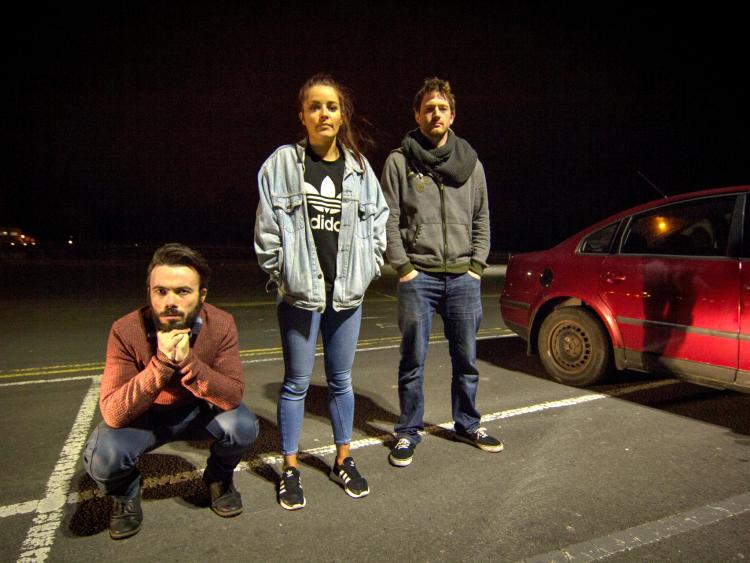 Following on from Fruition, a series of new short plays, which appeared as part of Cuirt 2017 in Galway, Fregoli brought 'The Streets Are Ours' by Longford's own Robert Higgins to The Mick Lally Theatre in May to packed audiences.

And, following such a huge positive response, Fregoli will now bring this spectacular performance to the Backstage Theatre, Longford on October 3.

Originally a short ten minute performance, 'The Streets are Ours' has been developed into a full length piece, which chronicles the antics of four old friends who have all found themselves stuck.

And, perhaps the grass isn’t greener? Perhaps the freedom to choose isn’t a welcome privilege?

Through 60 minutes of fast-paced dialogue, we enter the minds of these aimless 20-somethings.

With Fregoli’s trademark energy, 'The Streets Are Ours' will leave you feeling buzzed, looking to party and dance and text an ex!

We don’t recommend you do all three!

And, if you book any two shows at the Backstage Theatre this season, you can get two tickets for just €10 each for 'The Streets Are Ours'

Just quote #LoveLongford when you book by phone. Be sure to book before September 20 and book two shows in our coming season to avail of this offer.